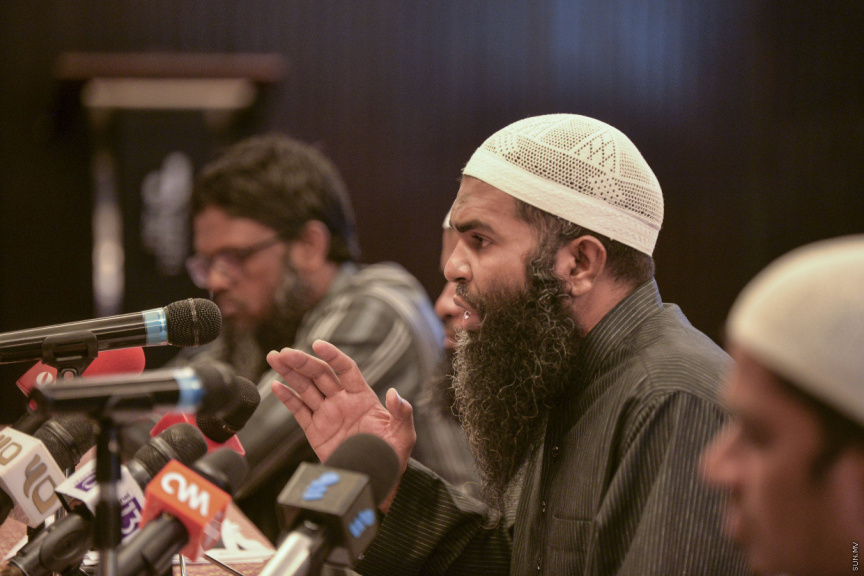 The police did not disclose the reason for their arrests by the Indonesian authorities.

Sun is able to confirm the identity of one of the men as Sheikh Mohamed Hassan, a local scholar who’s license to preach was revoked by the Maldivian Islamic Ministry in late 2019 following allegations of promoting religious extremism and inciting religious division.

According to the police, the four men have since been released by the Indonesian authorities and returned to Maldives on Saturday.

The police said they were conducting “necessary additional investigations” in connection to the case.