MP presents motion to compel govt. to pay 70% of rent 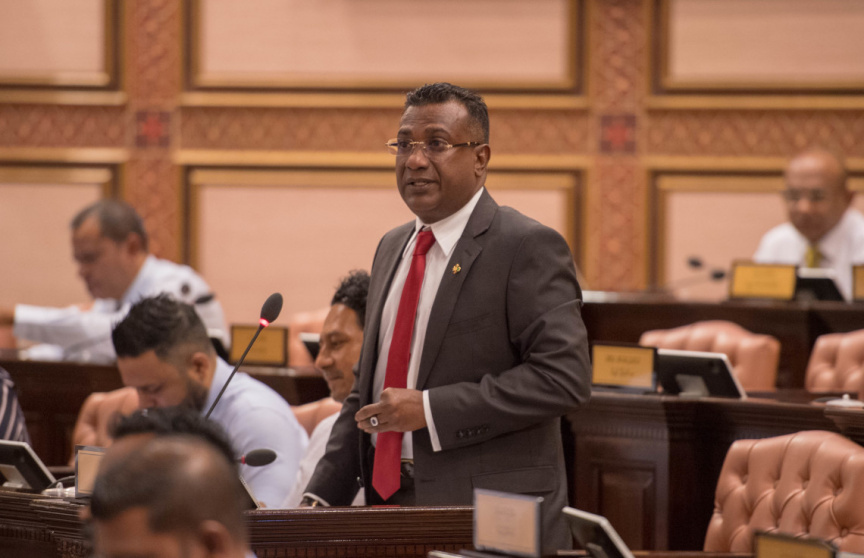 MP for Kaashidhoo Abdulla Jabir proposed an emergency motion that will require the government to pay 70 percent of the rent of those living in the capital Male’ city.

During the presentation of the motion, MP Jabir noted that the majority of the population of Maldives lived in the capital and most of their income is spent on the rent. The MP also noted the rent in the capital was rising every year.

Promises and pledges to provide housing for Maldivians are made by every administration and the MP noted that no administration had ever fulfilled these pledges, according to MP Jabir who added that this administration should be made to pay 70 percent of the rent of citizens until it fulfills this pledge.

“Compel the government to come up and arrange an efficient system to award 70 percent of the rent amount spent on rent after the amount spent by the financially restricted Maldivians in Male’ city is fairly calculated,” said the MP, presenting his motion.

Housing is one of the biggest and most important pledges made by the current administration and the state budget for 2020 includes MVR 600 million for 20,000 housing units.