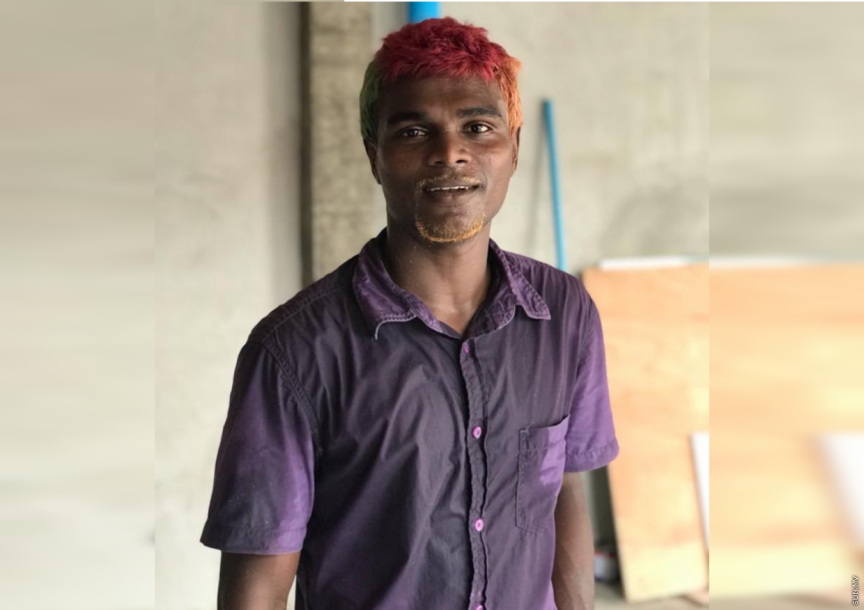 Photo shows Adhuham Mohamed. He had pleaded guilty to the murder of Qasim Hassan in Hulhumale' on December 4, 2019.

Charges have been brought against Adhuham Mohamed who admitted to the murder of Qasim Hassan in Hulhumale, last December.

Adhuham is charged with murder under the law banning threats and carrying dangerous weapons and sharp objects. The case was filed in court yesterday.

Police did, however, state that Adhuham did not have the intention to murder Qasim but to threaten and rob the taxi driver. Enough evidence to convict Adhuham for murder would be presented at the trial, according to Police who added that the forensic evidence of the case had also been received.

Police viewed 1215 hours of surveillance footage from 193 cameras as part of the investigation but stated that it was not known if anyone else had taken part in the murder other than Adhuham.