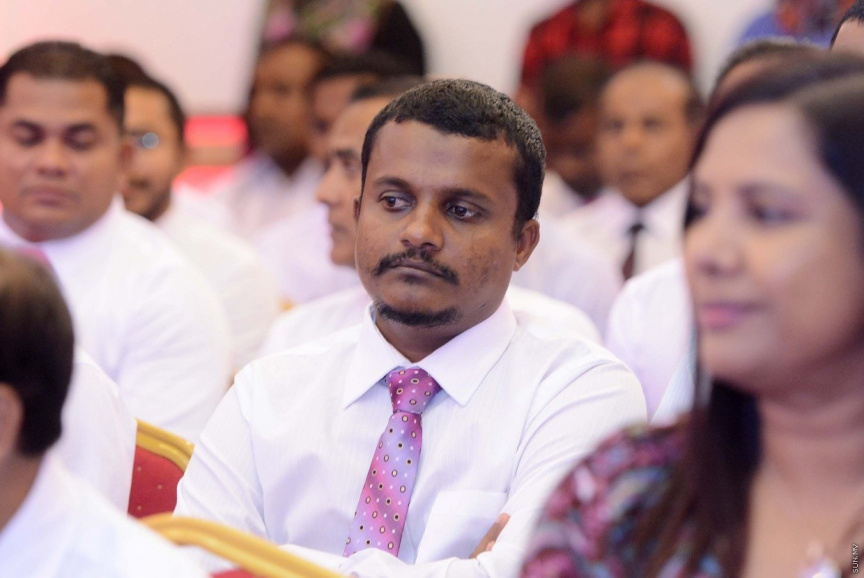 Ali Fazad, the former central Fuvahmulah parliamentary representative who lost to Toriq Ahmed in the Progressive Party of Maldives (PPM) primary to select its candidate for Fuvahmulah City mayor, has asked for an annulment of the election results citing a number of irregularities.

Toriq had won Friday’s election with 892 votes to Fazad’s 634 votes.

Soon after the interim results were announced, Fazad told Sun that while he had noted a number of administrative issues during the polling, he nevertheless conceded defeat.

He even announced his support for Toriq in the Local Council Elections which will be held on April 4.

He told Sun on Saturday that he hadn’t learnt of the extent of the polling irregularities which had taken place until later.

He accused the PPM electoral committee of favoring a specific candidate.

Fazad had been expelled from PPM following a disagreement between him and the party leadership in the 2018 presidential race, after which he was seen campaigning for PPM’s rival candidate, Ibrahim Mohamed Solih – who went on to become the President.

He rejoined PPM ahead of the Local Council Elections in January.

Some of the reasons Fazad cited for his refusal to accept election results: