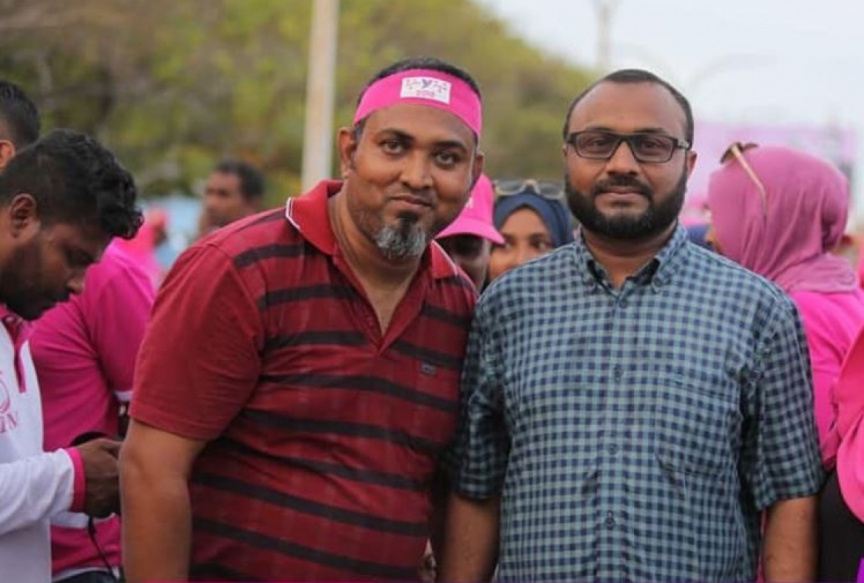 Toriq had won the majority from four out of the six districts in the city – losing out only from the Funaadu and Maaligan districts.

He had also won the majority from the ballot box kept for the city’s constituents in Male’.

Following his defeat, Fazad told Sun that while he noted a number of administrative issues during the polling, he nevertheless conceded his defeat.

He was announced his backing for Toriq in the Local Council Elections, which will be held on April 4.

“The party wasn’t even close to reaching the level of readiness which the candidates and the general members are at. That was regretful. But I accept the results,” said Fazad.

Maldivian in quarantine after traveling to China