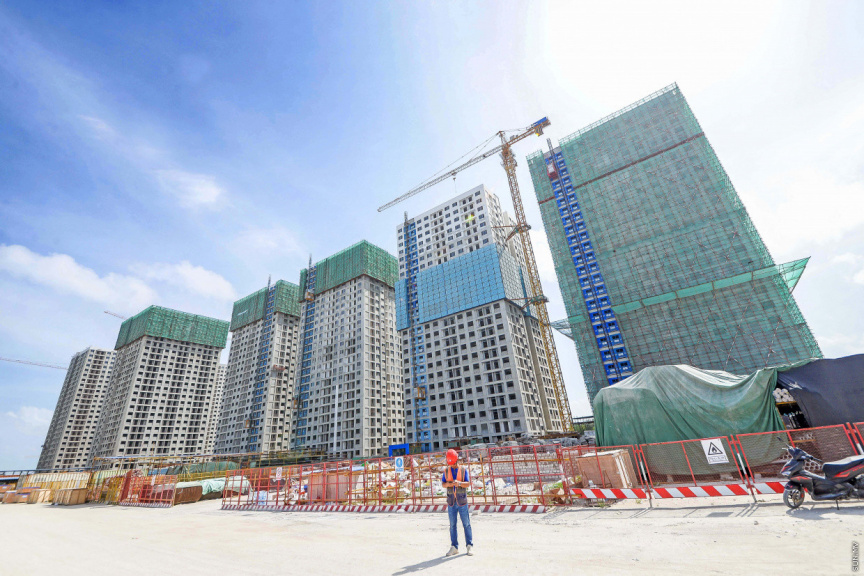 The committee established by President Ibrahim Mohamed Solih to review applications for the Hiyaa Housing Project, on Thursday, announced that it had completed assessments and verified 2,926 applications.

The committee is currently engaged in conducting assessments and verifying approximately 25,000 applications which had been submitted for housing units under 13 categories for the Hiyaa Housing Project, a project launched during the administration of former President Abdulla Yameen Abdul Gayoom.

The committee, on Thursday, ended months of silence over the progress of its work in a statement, announcing that 18,081 applications had been screened.

According to the statement, out of the 18,081 applications which had been screened, the committee completed work on the next stage, that of making house visits to assess the living conditions of applicants and verifying that they had received the appropriate marks and completing other necessary analyses, on 2,926 applications, while verification on 2,340 applications which had been screened remain pending due to lack of verification of current living conditions.

Addressing the delay in completion of its review of the applications, the committee said that locating all the applications, which had been stored in different locations within the Housing Ministry, and collecting and organizing it, had been its biggest challenge.

The committee, during its screening, found that a number of applicants had been appropriated marks in violation of the policies, and that some had many of the required additional documents missing, it said.

The committee said that it would not reject the applications which had the documents missing, since it could be a result of administrative errors, and was verifying the necessary information in liaison with the National Registration and other institutions.

The committee, following the verification of information, is conducting individual reviews on applications, reassigning marks in accordance with the government’s policies, and entering it into a database, said the committee.

The committee also said that former government’s standard for assigning marks for living condition was ambiguous, and that marks would therefore be assigned in accordance with the standard which had been established by the current government.

It said that it would release the list of tenants, along the policy for assigning marks to each tenant, once all stages of its work was complete.

It did not say when it expected the work to be completed, but said that the public would be awarded the opportunity to send in any complaints they may have in response to the list.

The committee, which had originally been a five-member committee, is currently composed of:

President Solih, in his annual address to the Parliament on Monday, announced that 7,000 housing units built under the Hiyaa Housing Project would be handed over to their rightful tenants within this year.