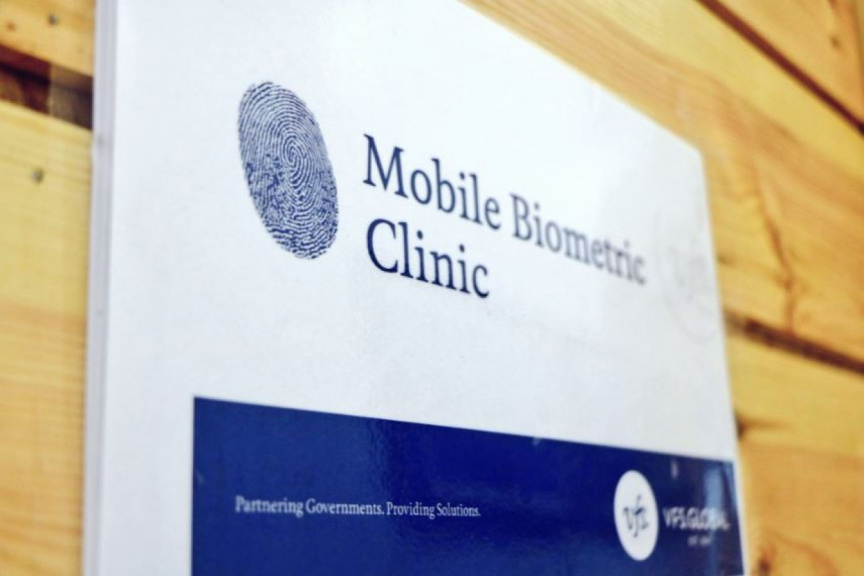 Foreign Ministry, on Tuesday, opened a temporary biometric for Germany-Schengen Visa at its headquarters in Male’.

Organized by the German Embassy in Maldives, the mobile biometric clinic was opened at the Foreign Ministry headquarters with the assistance of the Maldivian government and Maldives Marketing and Public Relations Corporation (MMPRC).

According to the Foreign Ministry, a total of 162 appointments have been booked, as of this Tuesday.

The clinic will remain open until Thursday, February 6, and will take biometric enrolments and documents from all applicants who have made prior appointments.

The opening of the clinic marks the second time for Schengen Visa application services to be provided in Maldives, and comes ahead of the Internationale Tourismus-Börse Berlin (ITB) Fair scheduled to be held in Berlin in March.

According to the Foreign Ministry, it is working with the German government and Visa Facilitation Services (VFS) Global to complete the establishment of a permanent Schengen Visa Application Center in Maldives. The permanent center is expected to begin operations in March.

Man under investigation for molesting stepdaughters