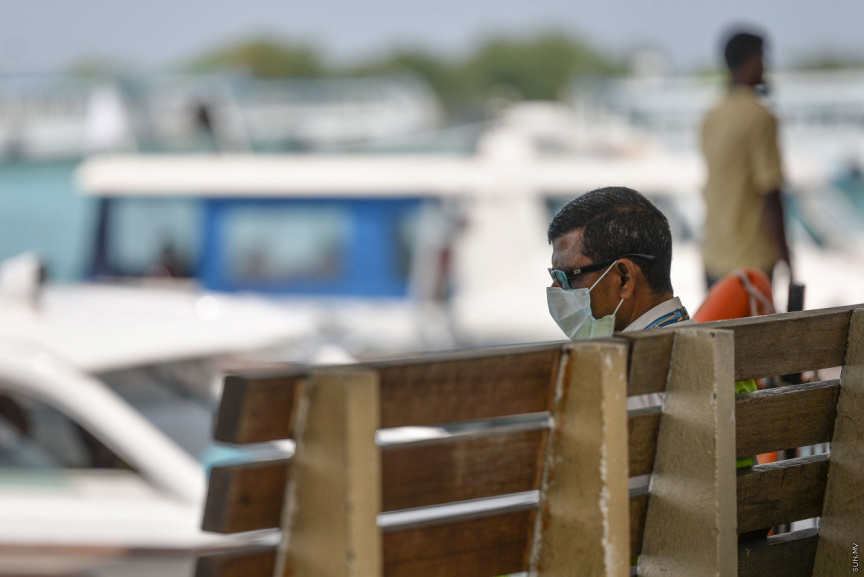 Health Protection Agency (HPA), on Monday, announced that total seven Maldivian citizens had been tested for the deadly novel coronavirus, contradicting earlier statements in which it said that the number of locals suspected of potential contraction of the virus was three.

HPA, in a statement, said that of the seven Maldivian citizens who had been tested for the virus, only one had fit the surveillance criteria used to identify possible infected persons, referring to the 20-year-old student who had been quarantined in K. Funadhoo.

According to previous statements by local authorities, he had passed entry screening at the Velana International Airport when he returned to Maldives from China, but was later tested after he developed flu-like symptoms after he went home. HPA, during its screening found the meat market in the Chinese city of Wuhan – linked with the first cases of the virus – to have been one of the locations he visited during his time in China.

He was transported to K. Funadhoo and placed under quarantine on January 30.

His tests had come back negative, said HPA.

Of the six people, all of whom had travelled to China, four had not shown any flu-like symptoms, while the other two had shown flu-like systems, said HPA.

The tests had been conducted by sending samples abroad.

HPA said that none of the seven whose samples had been sent abroad had tested positive, and that they were no longer being monitored.

It said that there were no longer any people who were under quarantine or medical monitoring by HPA.

The viral outbreak which began in Wuhan has now infected 17,300 people globally, and killed 361 people.

Public health emergency in Maldives extended by a month