President expresses gratitude to India for evacuation of Maldivians from Wuhan 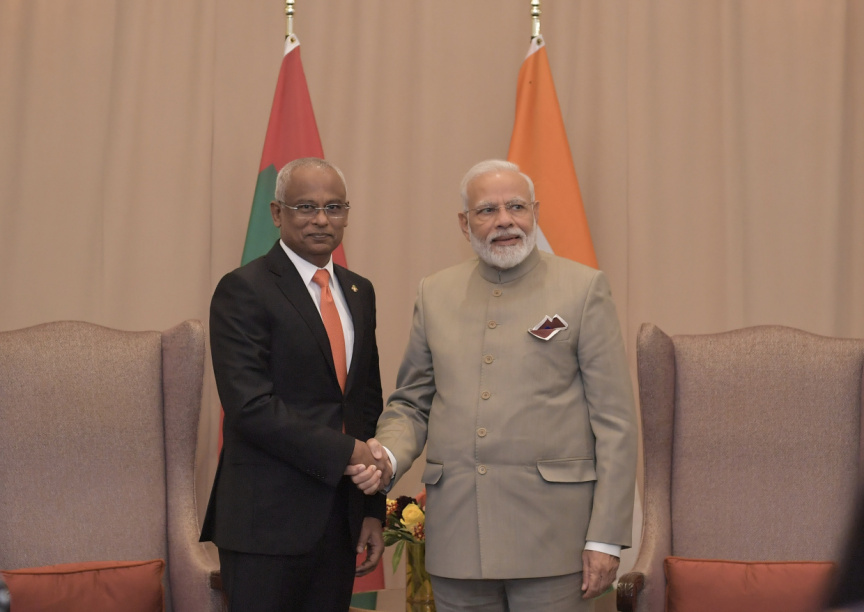 President Ibrahim Mohamed Solih has expressed gratitude towards India for evacuating the seven Maldivians in the Chinese city of Wuhan, which is at the epicenter of the Coronavirus.

The president thanked the Prime Minister of India Narendra Modi and External Affairs Minister Subrahmanyam Jaishankar and stated that the gesture by India was an example of the friendship between Maldives and India.

My thanks and gratitude to PM @narendramodi, EM @DrSJaishankar and the Government of India for expeditiously evacuating the 7 Maldivians residing in Wuhan, China. This gesture is a fine example of the outstanding friendship and camaraderie between our two countries. https://t.co/2kdWLmYqft

The seven Maldivians were evacuated from India on the second such evacuation trip by India. The Maldivians have been placed in quarantine in India, as a precaution, for 14 days.

Medicine shipment in India will arrive on Thursday