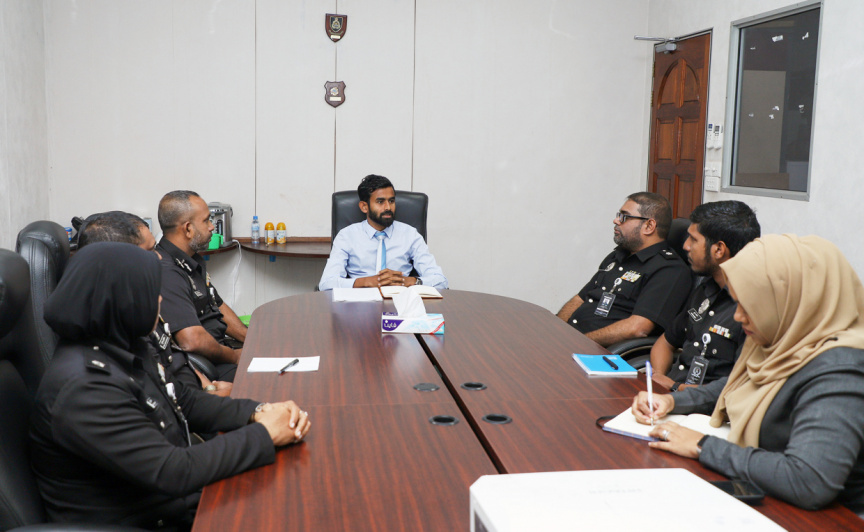 A special committee has been formed to implement and monitor the recommendations in the 2019 Audit Report into Maldivian prisons by The Prison Audit Commission.

The Committee formed by Commissioner of Prisons Ahmed Mohamedfulhu consists of five members. The Commissioner met with the members of the committee and requested them to prioritize the implementation of the recommendations of the report published in May of last year.

The report consists of allegations of corruption, abuse and lack of health care and made more than 180 recommendations.

The report noted that some Maldivian prisons fell below the international standards for prisons and some inmates were deprived of basic rights. Violations of the famous Mandela rules such as differentiating between the top and lower-level officials of prisons and concern over the hygiene standards of prisons were also noted in the report.

Home Minister Imran Abdulla also formed a committee to reform the issues noted in the report, monitor the changes and assist in the process, named as the Prisons Reform Monitoring Committee.