Calls for caution over hygiene standards of food prepared migrants 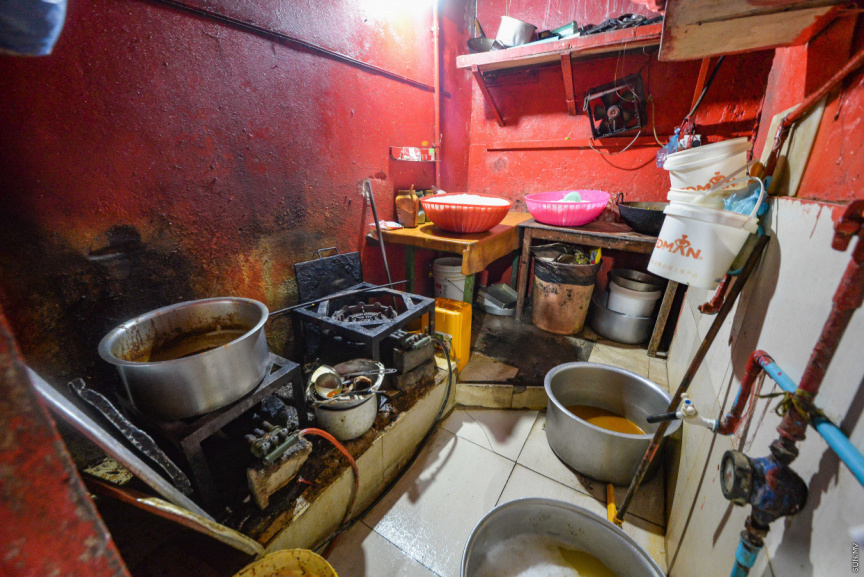 Maldives Immigration has called on the public to remain alert over the safety and hygiene of food prepared by migrant workers in the country. Immigration made the call after routine inspections revealed that migrant workers did not heed to any hygiene standards at all when preparing food in restaurants and cafes.

“These include food that some parents often buy for their children to eat in school interval periods,” noted Maldives Immigration. The food prepared by the migrant workers are packed labeled and sold in shops.

There are certain standards issued by the Health Protection Agency regarding hygiene when preparing food. Some outlets that do not heed to these standards are being closed by the Authority.

Immigration noted that the matters noticed in their inspections will be brought to the attention of authorities.

“It is our responsibility to bring such matters to the attention of the public.” noted an Immigration official.

Investigation into gang rape of minor