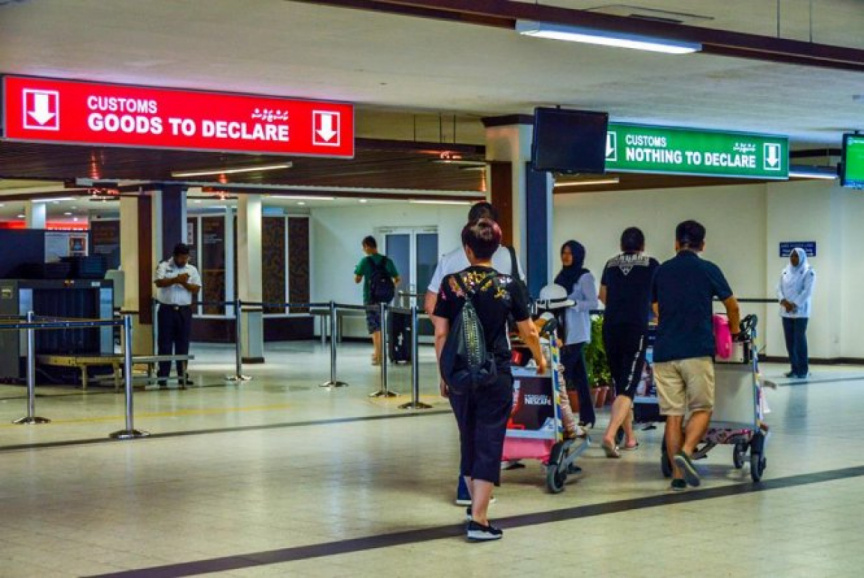 The monthly import/export records released by Maldives Customs reveals a 19 percent drop in exports and a four percent rise in imports in Maldives in December 2019 compared to the same period in 2018.

According to Customs, the CIF (Cost, Insurance and Freight) value of imports in December 2019 had been MVR 4.4 billion compared to the MVR 4.2 billion recorded in December 2018 – marking a four percent increase.

The top sources of imports were China, UAE and Malaysia.

Food products and machinery and mechanical equipment had topped imports with 17 percent stakes in total imports apiece, it followed oil products such as jet fuel, diesel and petrol which made for 12 percent.

The exports were dominated by fish products. The top product was frozen yellowfin tuna, which made up for 24 percent of total exports and was valued at MVR 33 million, it followed MVR 24 million worth of skipjack tuna.