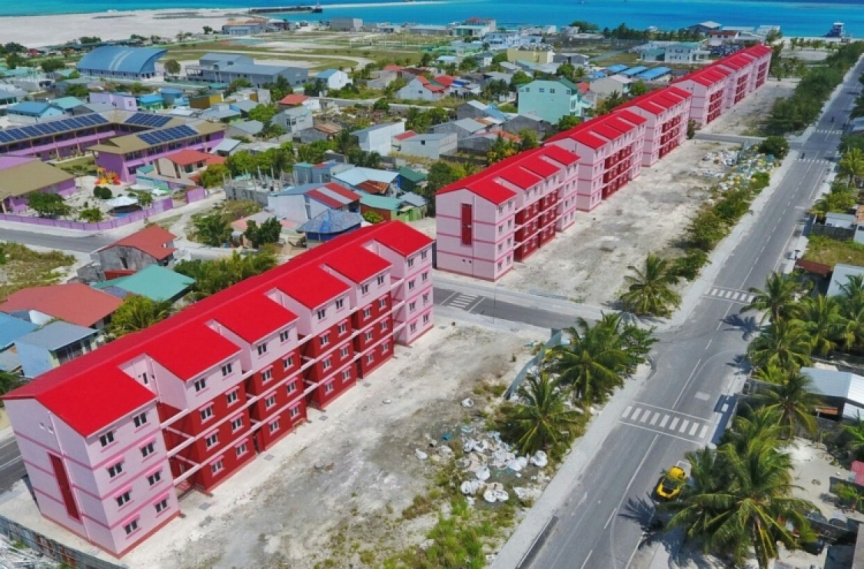 A local who went on a diving expedition to catch small fish in the lagoon beyond the G. Dh. Thinadhoo waste collection point on Thursday has been reported dead.

The police identified the victim as a 48-year-old Maldivian male.

According to the police, it received information of the man being taken to the Dr. Abdul Samal Memorial Hospital in Thinadhoo at 2:12 pm.

The hospital confirms he had already been deceased when brought in, said a police spokesperson.

The death is under investigation by the police.