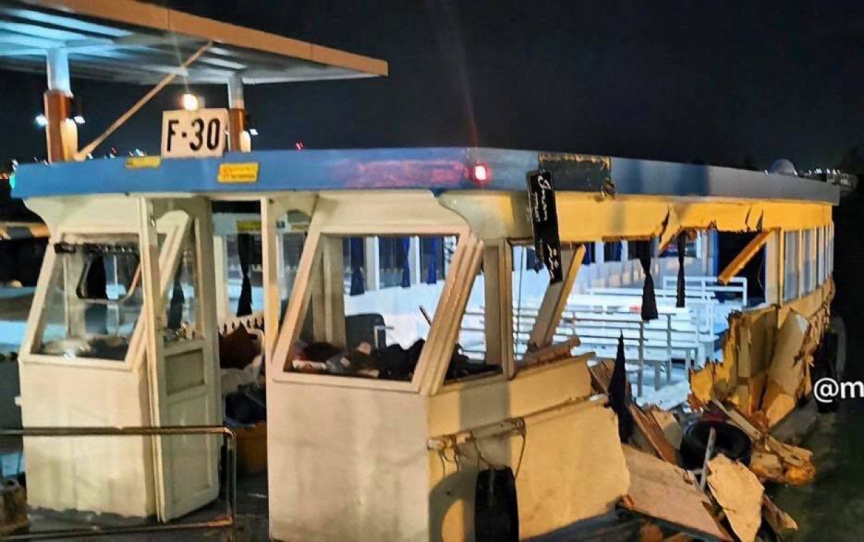 Photo shows a ferry damaged from a collision that occurred with a speedboat at sea near Velana International Airport on January 13, 2020.

A accident that occurred between a speedboat and an airport ferry of Velana International Airport last night left five people injured.

Police stated that reports of the accident were received at around 22:30. The accident occurred between a speedboat and an airport ferry used to transfer passengers. Five people were taken to IGMH to be treated for minor injuries.

The accident occurred when the ferry was leaving the airport’s northern channel and is under investigation by the authorities.