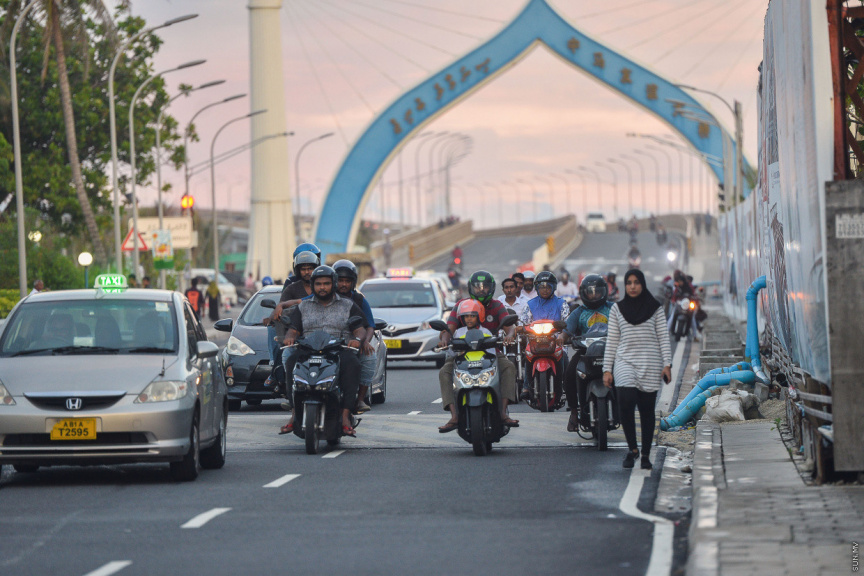 A police officer has been arrested for a suspected mugging of a Bangladeshi man in Male’ city.

The police officer tried to steal the migrant worker’s work permit as well as some money. Police stated that two people were arrested on January 12, 2020, around 18:45 for the mugging.

The two men arrested were a 26-year old local and a 28-year old Bangladeshi national.

The local arrested was a police officer working as a lance corporal and was suspended from work following his arrest, according to Police. The Professional Standard Command was now conducting a criminal investigation into the matter.

The arrested migrant worker was in the Maldives undocumented.