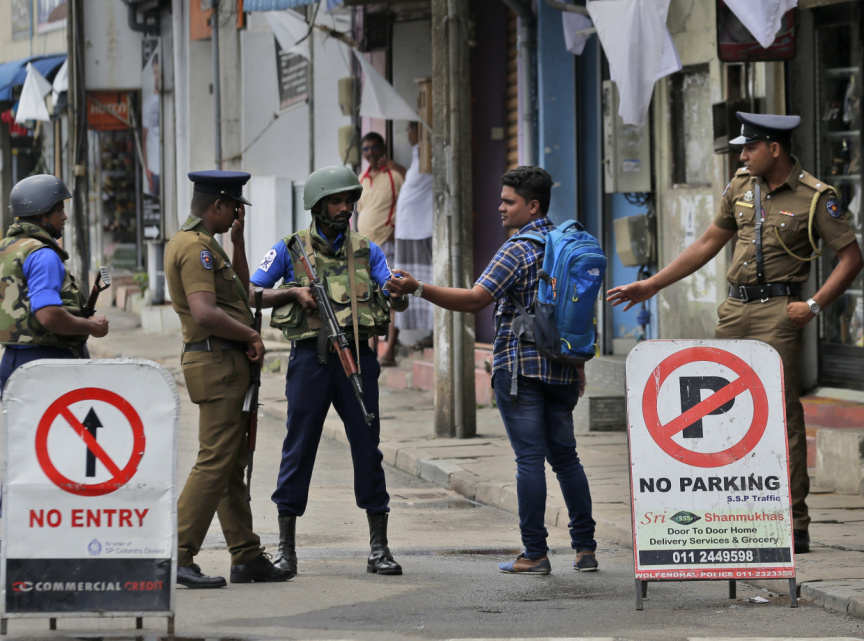 Foreign Ministry of Maldives has confirmed that a total of 12 Maldivians were detained in Sri Lanka yesterday. Out of these 12, seven were arrested.

A country resided by many Maldivians, the seven arrested yesterday were in relation to expired visas, and passports. Foreign Ministry also stated that the Maldivian Embassy in Sri Lanka was providing those arrested with consular services.

Three children and their mother were among those detained last night. They were released later on. Foreign Ministry also stated that five of the seven arrested would be presented to the court to decide on their remand and that they would be released once the required documents presented and fines are paid.

Two Maldivians who overstayed their visas in Sri Lanka would also be presented to court today. A source stated that one of the Maldivians has been living in Sri Lanka for more than a year after their passport had expired.

The Foreign Ministry then advised everyone to adhere to the visa regulations.