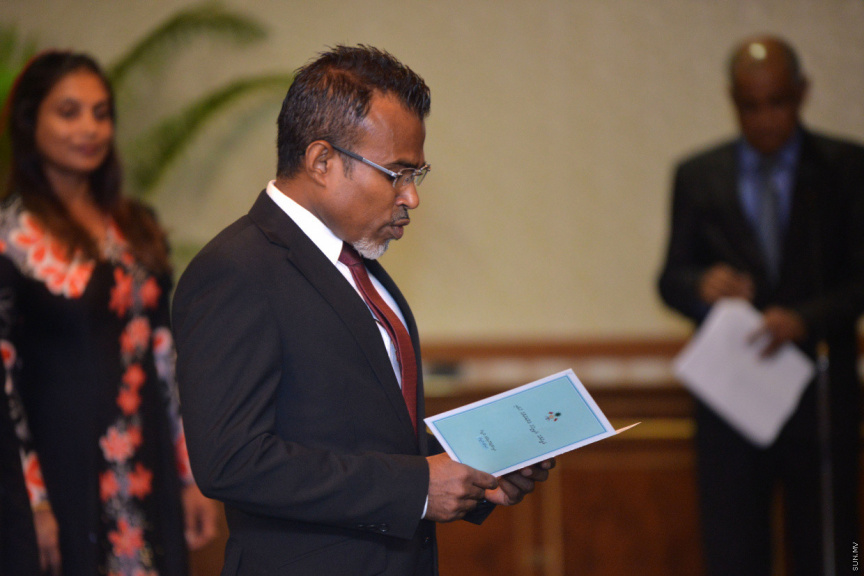 The Attorney General’s Office (AG Office) has revealed that it provided legal advice to the government on 1003 instances in 2019 out of the 1082 instances that it was referred to.

Statistics published by the AG Office show that the government requested for legal advice on a total of 1082 instances.

Legal advice was provided on issues such as:

The AG Office has received criticism from the public in some instances. The case of Public Service Media (PSM)’s payment of MVR 30 million to Business Image Group (BIG) under the advice of the AG Office was one such instance. The Attorney General Ibrahim Riffath was also accused of not overseeing and reviewing the matter.

A case involving tax payments of Indian company GMR when it ran Velana International Airport also received the AG Office a fair amount of criticism. It was alleged that the AG had counseled to GMR that the company was not entitled to make the payments.