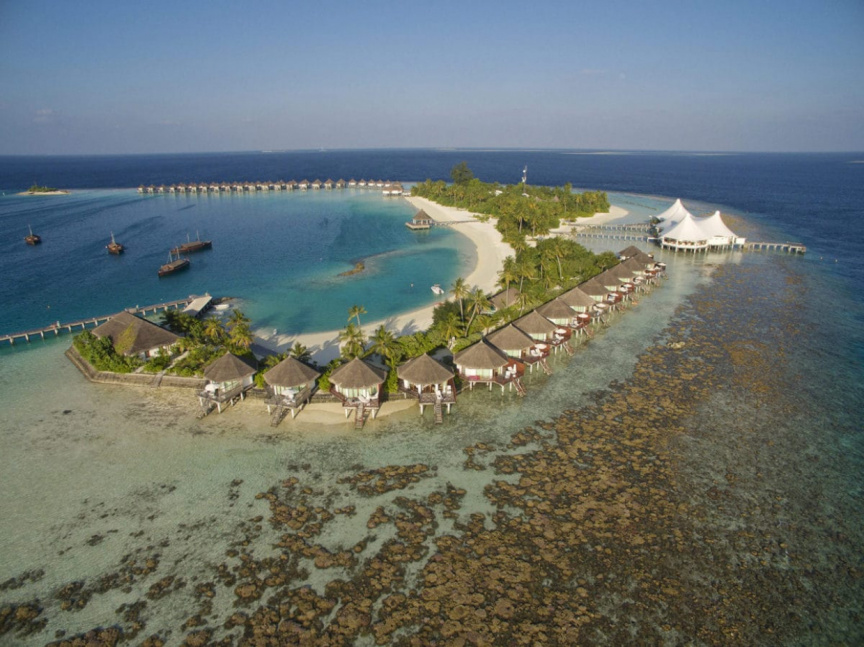 The government is deliberating on banning the import of sunscreen that damaged reefs.

The announcement by the government comes on the heels of an announcement by Palau, a small island nation similar to the Maldives that took the initiative and became the first to ban such products.

Sunscreen including ten chemicals was banned in Palau. Those who violate the law can be slapped with a USD 1000 fine.

A tweet by the Economic Minister Fayyaz Ismail read that the government was considering to ban such products and follow the example set by Palau.

We will seriously consider replicating this in Maldives soon. “Palau is first country to ban 'reef toxic' sun cream” https://t.co/bU6FbUMKyQ

Hawaii has also banned these types of sunscreens. The law will be implemented next year. The US Virgin Islands will also begin to implement a similar law in March 2020.

The International Coral Reef Foundation commented on the move by Palau and stated that the chemicals banned were damaging to the environment and marine organisms at an early stage.

The use of these types of sunscreens has been reduced by almost half, according to the organization.

Palau also introduced a law in 2015 that will see 80 percent of its exclusive economic zone protected and preserved. Drilling and fishing in such areas will be prohibited under this law.