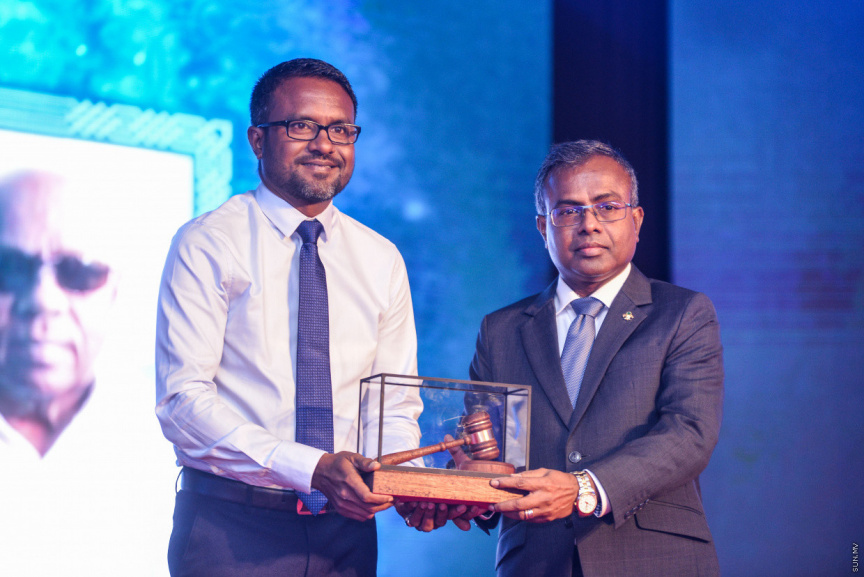 He made the remark in an appearance on CNM’s Ithuru Kaafu show.

While Muhthaz acknowledged that the Maldivian judiciary had undergone certain changes, he stressed on the merit of employing approaches based on wisdom and thorough planning over rushed approaches.

“Changes in positions doesn’t mean judicial reform. We need to show the performance. And changing the Supreme Court [bench], also, does not mean reform in the criminal justice system,” said Muhthaz.

He pointed out that the criminal justice system was composed mainly of the Criminal Court and lower courts, and said that true judicial reform would not be possible unless sitting judges were trained and familiarized with recent legislatures.

Muhthaz, in his interview, also expressed approval for the current Prosecutor General Hussain Shameem. He said he found Shameem to be one of the most competent people for the job.

“He will make a difference. That is, if he is allowed the opportunity to do so,” said Muhthaz.

He highlighted on the interlinked nature of the work of investigative agencies, the State prosecution, and the courts in establishing justice, and warned that the status of the local criminal justice would remain unchanged for as long as effective reforms don’t take place within the judiciary.