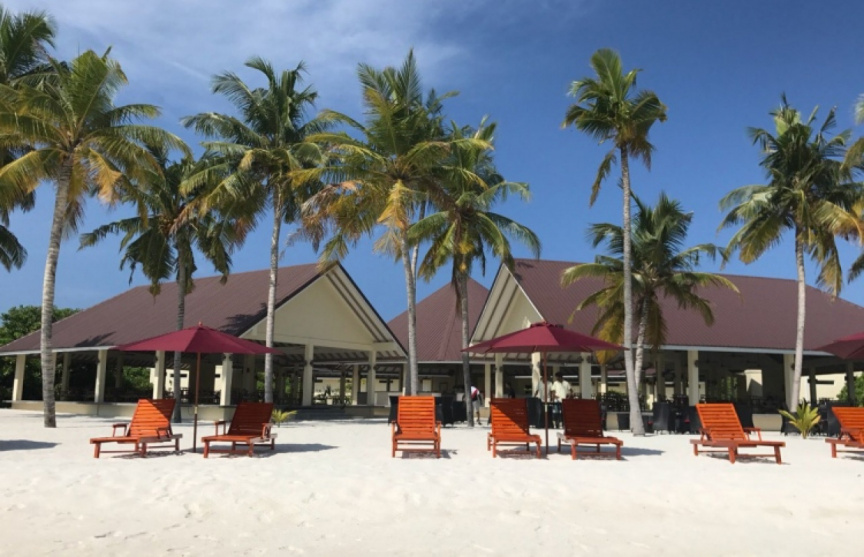 Hondaafushi Resort in H. Dh. Atoll located in the northern region of Maldives.

Hondaafushi resort in H.Dh. Atoll has defended its service charge policies and the decision to sack one of its employees that recently saw it become the subject of public debate.

The resort, run by the A.A.A Trading Company, was heavily criticized on social media for the alleged service charge rates of USD 11 it gave to its employees in the month of November 2019.

Social media was also quick to accuse the resort of dismissing an employee of the resort for publishing the service charge information.

The statement published by the resort read that its parent company A.A.A Trading Company had faced several difficulties in making the resort fully operational after renting the property.

Despite the numerous challenges in developing the property, the resort was opened and operations were commenced in 2018, read the statement by the resort.

The statements also pointed out that unlike other resorts, Hondaafushi Resort pays a large amount as lease rents, and the resort was opened with a few rooms due to the previously stated difficulties faced.

The news, that the resort gave USD 11 to its employees as service charges in November, circulating on social and local media was also denied by the resort.

The resort cited the Employment Act of Maldives and stated that the service charge rates depended on the number of customers that obtain services from the establishment, in this case meaning the occupancy rates of the resort.

Hondaafushi resort was developed and planned to elevate the level of services it provides through well-paid employees, and the service charge rates which are set according to the laws and regulations of the industry are provided by the resort only when enquired by the employee, read the statement.

The occupancy rates of the resort in November were around 16 percent, which meant that the service charge provided by the resort to its employees was USD 36, according to the resort.

Hondaafushi resort also cleared up how service charges are provided to employees by stating that the payment is made on the month that follows after the amounts are allocated and informed to the employees.

Service charges to new employees are given based upon the number of days in the month that the employee had worked, read the statement.

The controversial dismissal of Ahmed Shimhaaz from Th. Guraidhoo, who worked as a security officer at the resort was also discussed in the statement. The resort was accused on social media of dismissing Shimhaaz for speaking out about the service charge rates.

He was dismissed on December 29, 2019, and Shimhaaz himself has stated that his dismissal came as retaliation by the resort for providing a Facebook page named “Resort Boys Maldives” with the service charge information of the resort.

Hondaafushi dismissed these claims and stated that Shimhaaz, who was under probation at the time, was dismissed according to the laws and regulations.

Tourism Minister Ali Waheed also noted anomalies and irregularities in the dismissal of Shimhaaz. At a news conference held today, Minister stated that Shimhaaz had made it known that his basic salary was MVR 4000, however, upon his dismissal, he received MVR 5001 by the resort.

He was also not provided with a letter of employment by the resort and was not given sufficient time to leave the resort, according to the Minister.

The Minister who was also subject to intense public criticism lately for comments made on service charges stated that these irregularities had led to his personal decision to provide Shimhaaz with the salary for three months.

The Minister also called on relevant government institutions to investigate the matter to clear up Shimhaaz’s dismissal and personally encouraged Shimhaaz to take the case to the relevant authorities.

President: 2020 will be a new chapter in prosperity