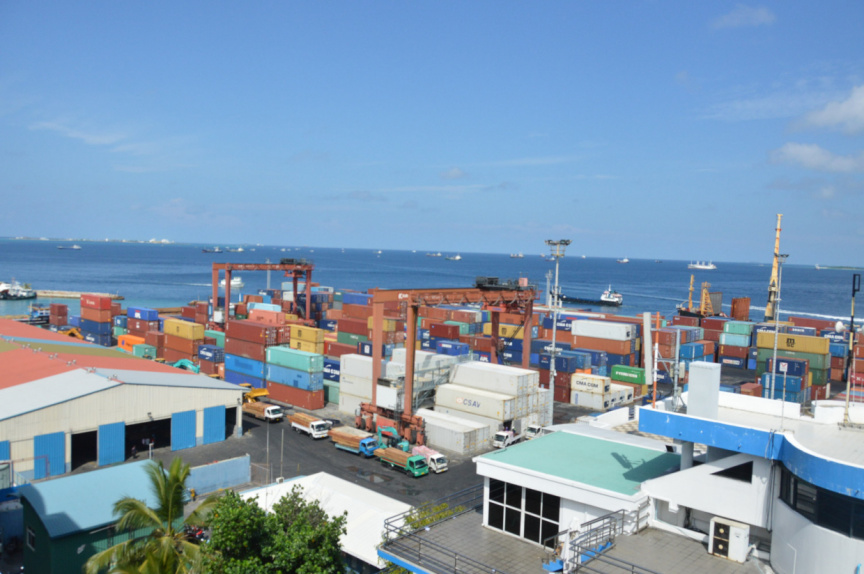 Central bank Maldives Monetary Authority (MMA) has stated that the number of exports in November 2019 was lowered by 27 percent when compared with the same period for last year.

Imported goods in November were on the rise by three percent when compared to November of 2018, according to the Economic Update published by MMA. The fall in exports was a result of reduced demand from markets for frozen fish, canned fish, and yellowfin tunas.

The number of imported goods rose due to an increase in goods for transportation services. Increases in electronic equipment and machinery were also noticed.

Real GDP growth projected to rise to 7.5 percent in '20