Female councilors amendment unconstitutional, to be taken to SC 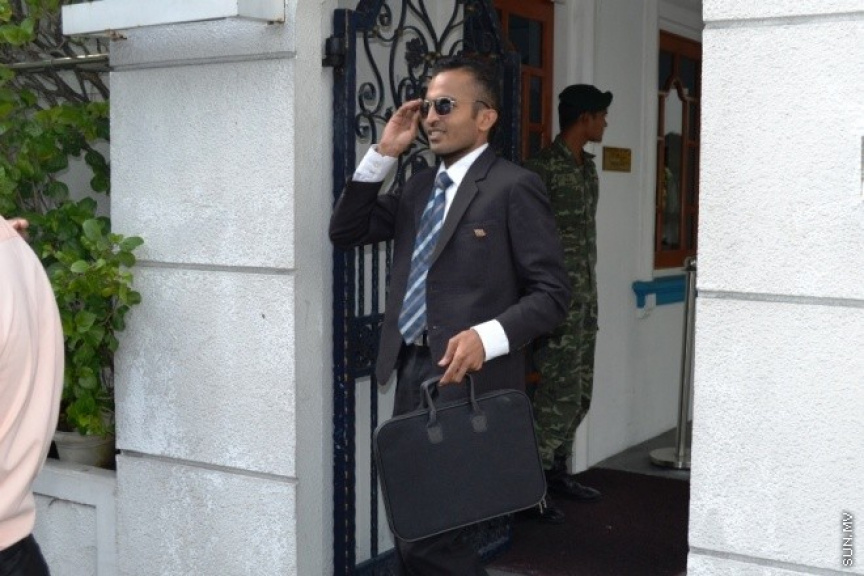 Moosa Anwar, who was the former President of Jumhoory party's youth wing, announced that he will be submitting a case to abolish the amendment designating 33 percent of council seats for women. He described the provision as an "unconstitutional joke".

A case is to be submitted to the Supreme Court citing discrimination resulting from the recent amendments brought to the Decentralization law which designates 33 percent councils to women.

The case was submitted by Moosa Anwar, the former President of the youth wing of Jumhooree Party and requested the court to abolish the amendment.

The amendment which has since been implemented has seen the government allocate the constituencies designated for women in councils.

Moosa Anwar tweeted that it was unconstitutional that men cannot run in the outward constituency in Addu city that he belongs to. He tweeted his decision to request the Supreme Court to abolish the decision to do so by the Elections Commission, as well as to request the abolishment of the amendment.

“The constituency currently has a woman who won after competing with men,” said Moosa. He described the process of robbing the people of one of the most important aspects ensured by the constitution, which is their independence to select or vote for a representative, through a draw as an “unconstitutional joke”.

He also put forward the idea to distribute constituencies in a policy that would see the female candidates with the most votes get elected, which would not have the need to designate specific constituencies for women, and would not discriminate against men.

This policy would also see the 33 percent mentioned in the law still fulfilled, according to Moosa.

“For instance, we can distribute Male’ city into 12 constituencies and select a female councilor for every two constituencies, or we can also allow women to compete in the manner that mayors are elected, by allowing everyone in the city to vote for the 33 percent seats allocated for women,” said Moosa.

The amendment to the Decentralization law would see two women elected to each council.