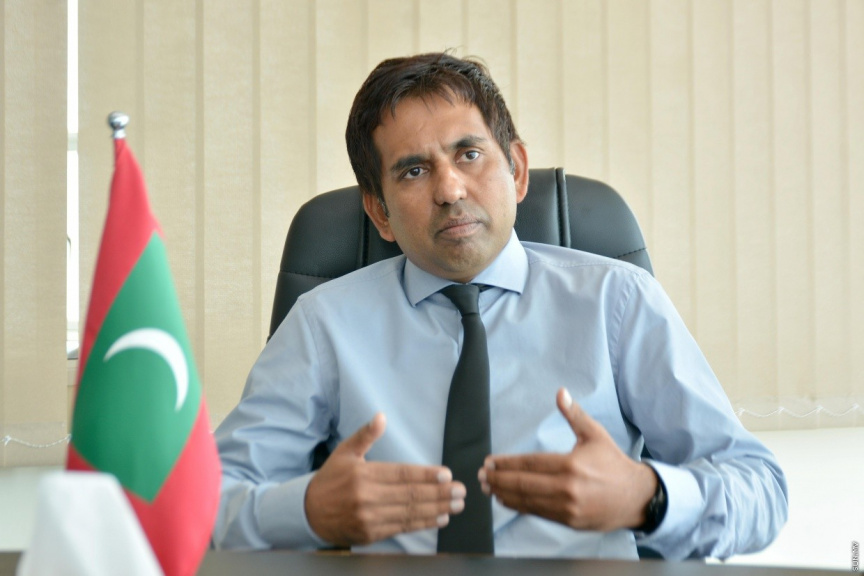 PNC deputy leader and Maavashu MP Mohamed Saeed has described the Parliament as being run in a parliamentary-style, rather than the democratic system chosen by the citizens of the country.

The MP was speaking on the “Ithurukaafu” program on CNM TV last night when he declared that the government influenced the parliament.

“The parliament is being run with cabinet ministers as well,” said Saeed, who also stated that the only difference was that the name of parliamentary system was not used anywhere.

He also criticized the government and described the administration as being in hibernation, before commenting that the Parliament was running everything.

“The Speaker of the Parliament is very smart. He is doing things the way he wants. But I don’t think that the President is too concerned with that.” said Saeed. He also stated that things were run differently in the previous administration after commenting that the country was being run in a parliamentary system