CCTV cameras installed and operational on bridge and highway 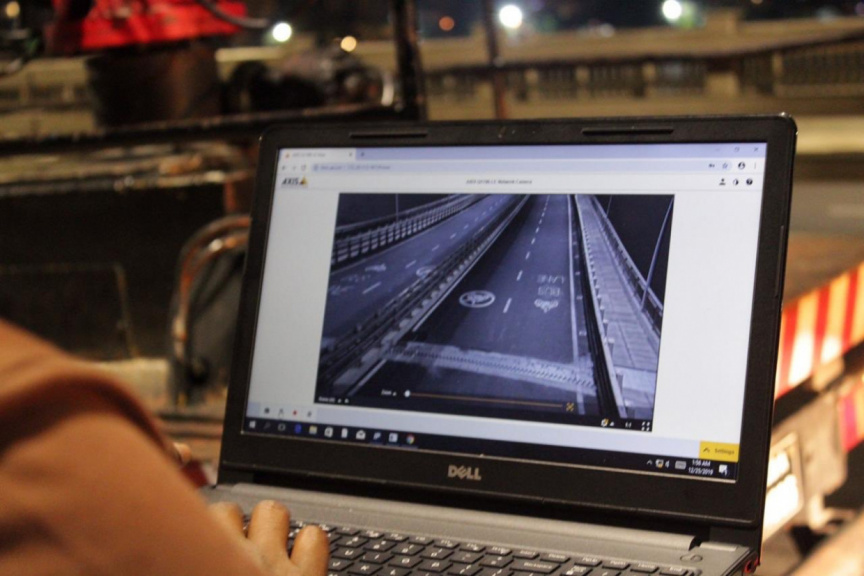 Police announced that the CCTV camera's installed on the bridge were operational on December 27, 2019. (Photo/Mohamed Hameed)

CCTV surveillance cameras installed on the Sinamale’ bridge and highway have been made operational by Police.

Commissioner of Police Mohamed Hameed announced that the systems were in place in two locations and work was now underway to install speed detection cameras in the area. The cameras will allow Police to track vehicle plate numbers, according to the Commissioner.