Vaikaradhoo accident injured to be transported to Male’ 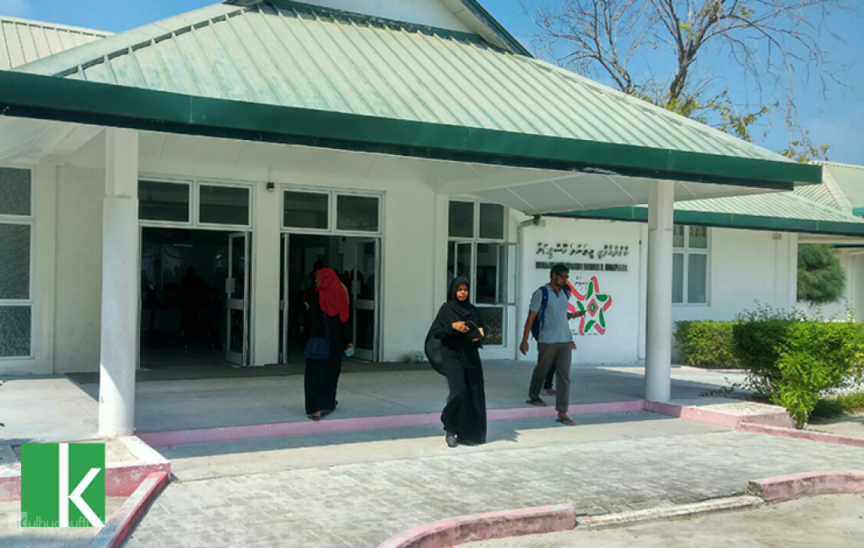 Two people injured in an accident that occurred in H.Dh Vaikaradhoo last night are to be transported to Male’ for further medical care.

The accident was a result of two motorcycles colliding. A 48-year old man and a 20-year old were injured in the accident. Out of the two, the 48-year old is in critical condition and was treated in a ventilator in Kulhudhuffushi Hospital. The condition of the second person injured is not serious, according to the hospital.

Both men injured in the accident did not have their driver’s licenses. Police stated that the island of Vaikaradhoo did not have any police officers based, however, the accident is still being investigated by the authorities.