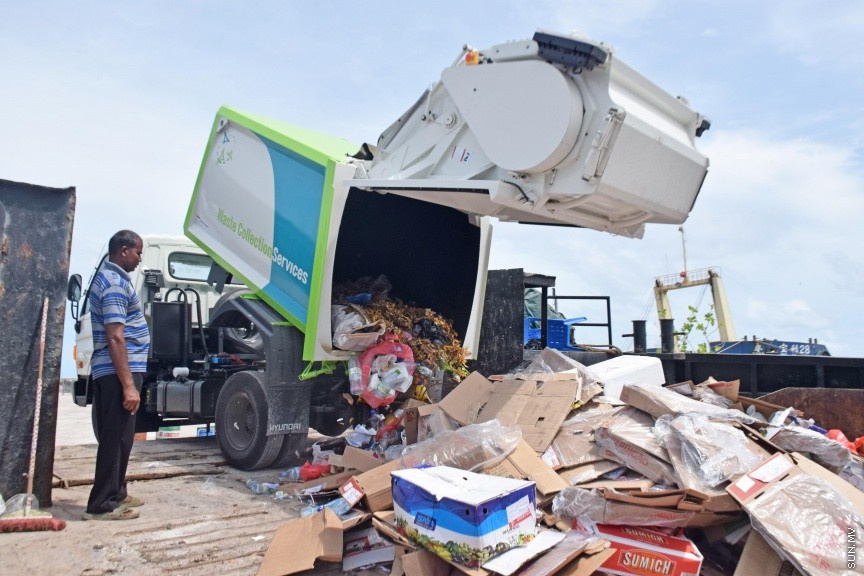 A bill to create a public service administrator to regulate these services named “Utility Regulatory Authority Bill” has been submitted to the Parliament by South Thinadhoo MP Abdulla Saneef.

Public services are defined in the bill as water supply, sewerage, electricity and waste management. The bill is aimed to allow better quality public services, accessible and trusted by the public and carried out successfully and sustainably.

The responsibilities of the authority that will be established as a result of this bill would include creating the policies and regulations and enforcing these policies, as well as the creation of a competitive environment, providing licenses and ensuring that these licenses are followed through. The authority will also control and monitor the services and prices.

The authority will have a Director’s Board consisting of five members. Members will be appointed by the President. The members will be from the sectors of Finance, Legal, Economic, Engineering and social.