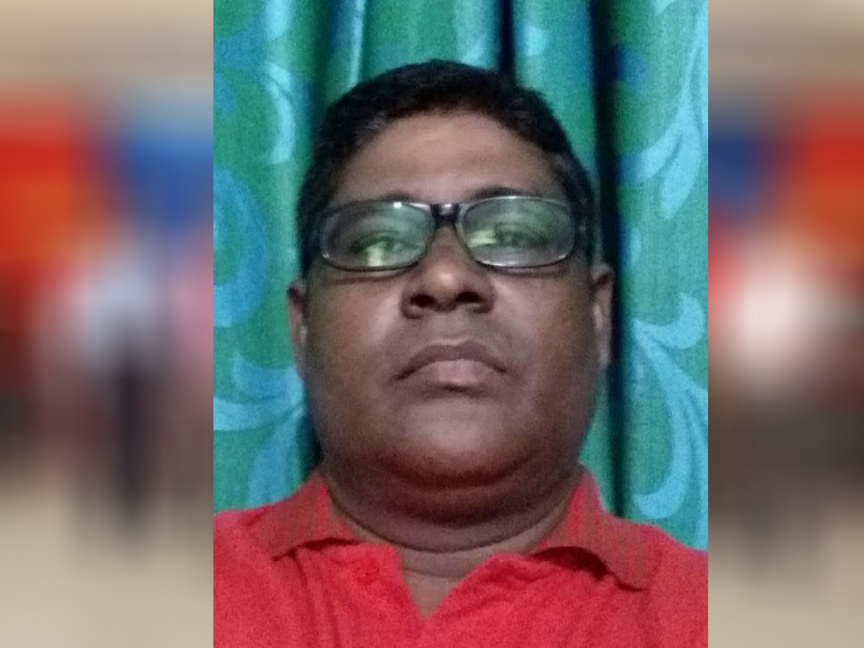 Senior magistrate of R. Maakurath Magistrate Court Adnan Hussain, who resigned from the court on December 3, 2019 amid allegations of sexual harrassment and political involvement.

An official of the Judicial Service Commission confirmed that the resignation letter of the magistrate had been received. Adnan’s resignation comes at a time when his removal process was commenced by the JSC and accepted by the Judiciary Committee of the Parliament.

Adnan is alleged of taking part in the political activities of the governing MDP and requesting to vote for an MDP candidate on social media. Allegations of sexual harassment going back eight years have also been made against the magistrate.