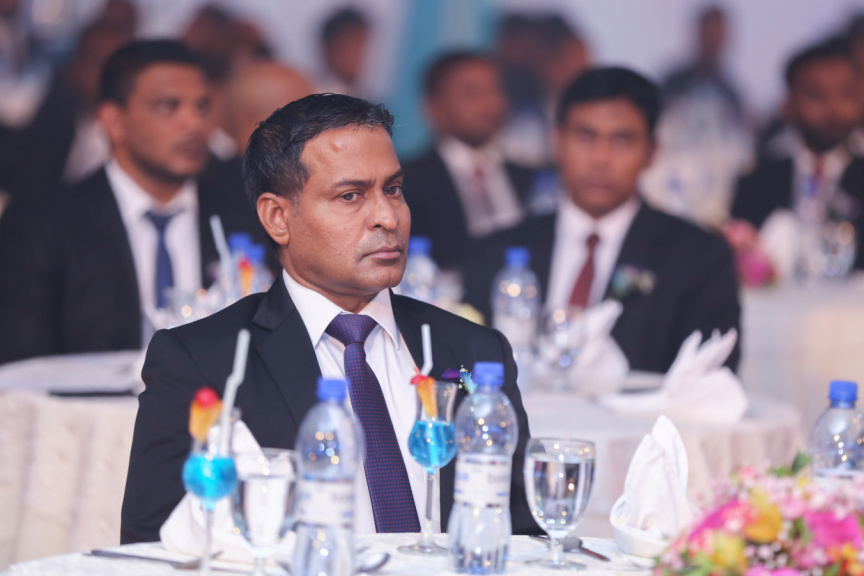 The impeachment of Supreme Court Judge Abdul Ghani Mohamed has been forwarded to the Judiciary Committee of the Parliament.

This was announced in today’s parliamentary session by the Speaker Mohamed Nasheed. Judge Ghani is currently under a suspension of 60 days imposed by the Judicial Service Commission which also recommended his impeachment to the Parliament. The JSC is also investigating the Judge for unconstitutional rulings made by the Supreme Court.

The Supreme Court is currently run by Judge Dr. Esmeralda Zahir after the retirement of Judge Abdulla Areef who is also under investigation.