Friday prayer sermons call to avoid games such as PUBG 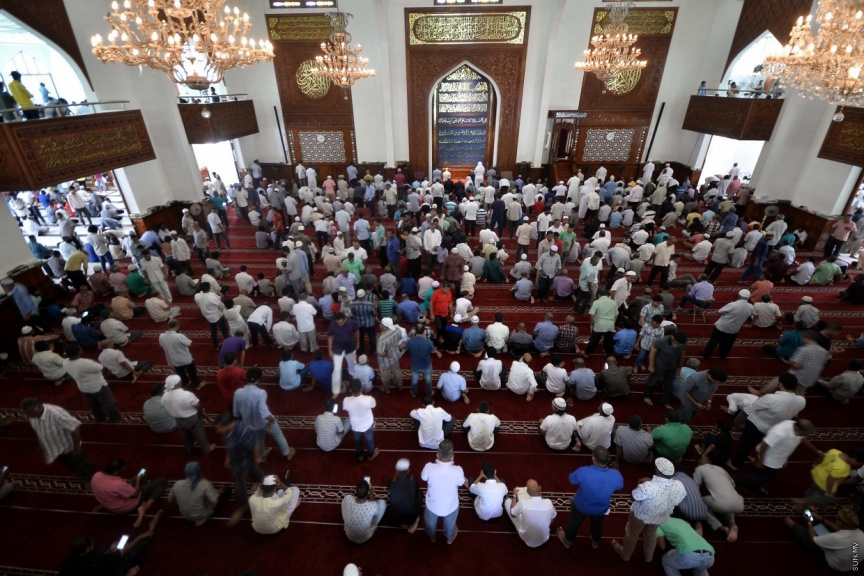 Today’s Friday prayer sermon has called on the community to avoid and refrain from electronic games such as the popular games PUBG and Fortnite.

The sermon called on the people to refrain from activities that “make people forget Allah” and the Imam called listed out the drawbacks of games such as PUBG and Fortnite.

In addition to getting in the way of the religious duties of people, the games demolish the person’s faith and creed and cited the fact that these games are addictive and make the person a “slave of the game” as the most dangerous negative effect of the game. These reasons have seen the games get banned in some countries, said the Imam.

“Some students spend the time for studies on these games instead, and this results in these students not completing their education and leaving school early.” said the Imam during the sermon today.

The games were also described as a waste of time with results such as the end of friendships as well, according to the sermon today.