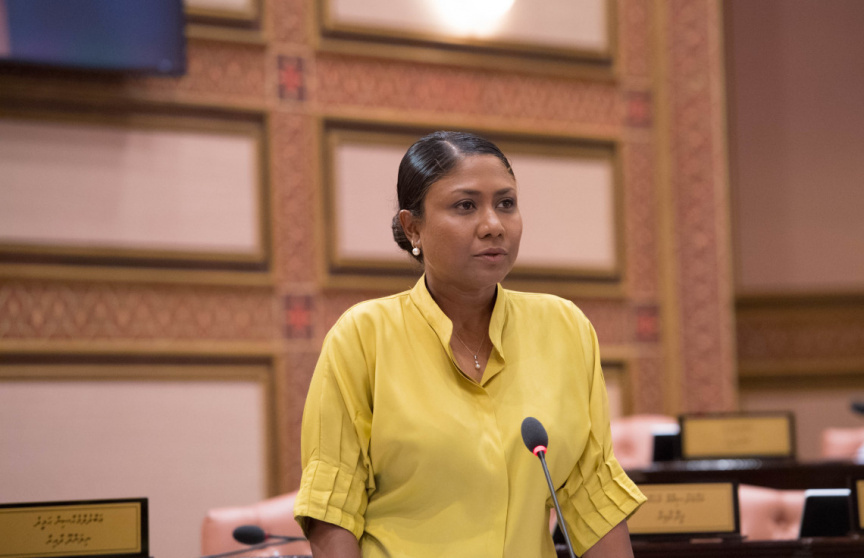 Thulhaadhoo MP Hisaan Hussain has been appointed to the vacant post of the President of the Judicial Service Commission.

Hisaan was appointed following the resignation of Judge Abdulla Areef as the President of the Commission today. The news was announced by the Commission in statement publicized today.

MP Hisaan has previously worked for the Attorney General’s office and served as the legal secretary of the President’s Office during the administration of President Nasheed. Hisaan also worked as the lawyer for President Nasheed and several other prominent lawyers in the country.

Judge Areef who resigned from his post as President of JSC today, was appointed to the JSC in 2017 as the Supreme Court judge on the Commission after the previous appointee to the post, Judge Ali Hameed Mohamed was dismissed.

The JSC has been investigating disciplinary issues of three Supreme Court judges including judge Areef who was advised regarding the case by the Commission.