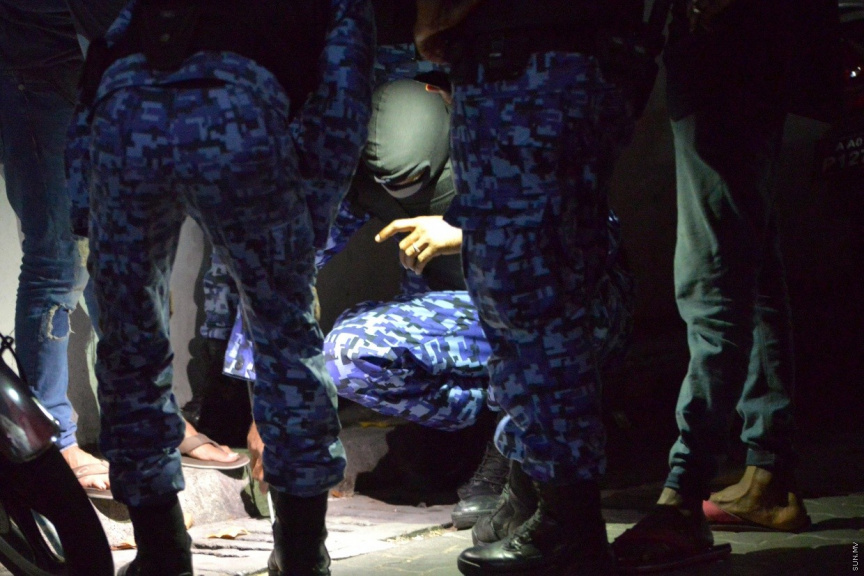 The 50 percent reduction in violent and dangerous crimes in the country compared to the last six years has been hailed as a huge triumph by the authorities over gangs in the Maldives.

A tweet by the Police Commissioner Hameed today revealed the statistics.

Highlights of the statistics

Just two cases of murder were reported in the country in 2019, and these cases involved inter-family issues and migrant workers, according to Police.

President Ibrahim Mohamed Solih also noted the reduction in such crimes and hailed the fact that no murders occurred from gang violence in the country in 2019 at the ceremony held to celebrate Republic Day last night.

Commissioner Hameed noted that the figures were achieved due to the organized work by Police to keep the streets safe and congratulated the Police force on the achievement.

Robbers steal safe after breaking into B. Maalhos court