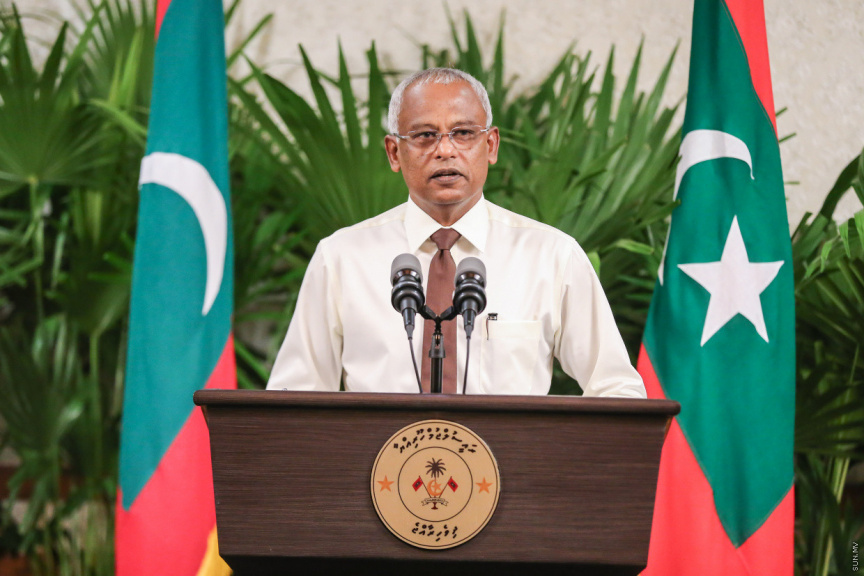 The government has decided to make the next Sunday a public holiday.

The decision to make Sunday a public holiday is because it falls between the birthday of the Prophet Mohamed or Milad un Nabi celebrated on Saturday and the Republic Day on Monday.

The government’s decision comes so that the public would not face difficulties of working in between two holidays.

The change would see November 9,10 and 11 desi9gnated as a holiday. President’s Office spokesperson informed the “Sun” that the decision would soon be announced by the office.