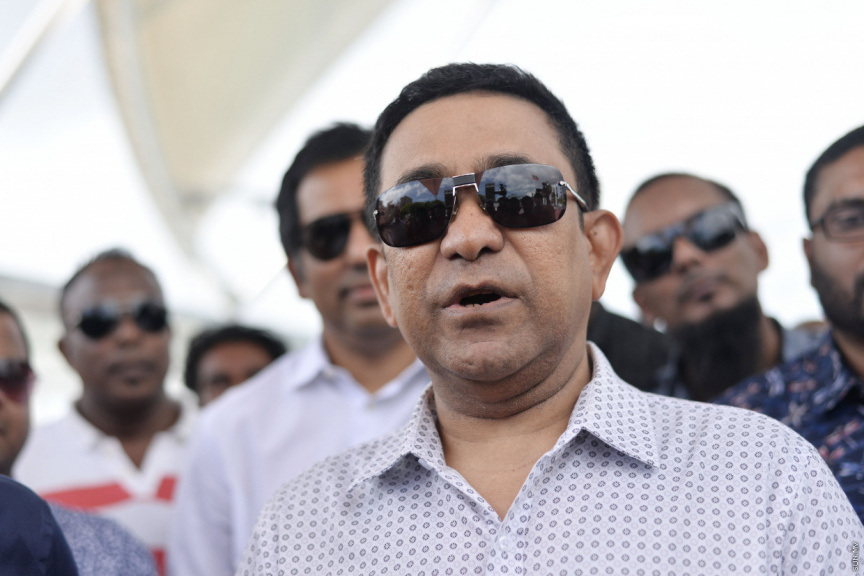 Former President Abdulla Yameen has been summoned to the Police.

President Yameen is already on trial for money laundering in the case of the alleged USD one million acquisition costs that were supposed to go to the state but in turn, ended up in an Escrow account.