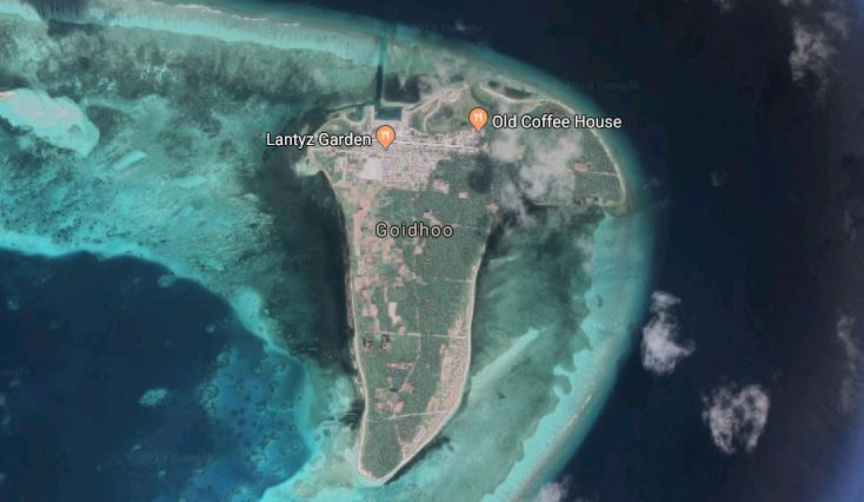 Human Rights and Gender Committee of Parliament has voiced concern over the lack of psychosocial support provided by the state to the multiple children who suffered sexual abuse in the hands of a muezzin at B. Goidhoo.

The case had surfaced 13 years ago, in 2006. The ruling, following a trial which spanned over a decade, came on October 1.

The muezzin was awarded a full acquittal.

The acquittal was met with disbelief by the victims and their families.

The case is currently under review by the Human Rights and Gender Committee.

Chair of Human Rights and Gender Committee, Hinnavaru MP Jeehan Mahmood said that the committee found no evidence of state support to the victims and their families other than the criminal probe into the case.

She said that officials from relevant state institutions did not go to Goidhoo to provide necessary psychosocial support.

“No institution went to the victims…. I don’t know whether or not they met in Male’ like we met the families of the victims. But we are sure they did not visit Goidhoo,” said Jeehan, as committee members convened to discussed the case on Wednesday.

She said that the state or the Gender Ministry should have taken the initiative to visit the victims to lend them proper trauma support and counselling given the number of families which were affected in the case.

He said that the muezzin being at Goidhoo exposed the victims to further trauma, and presented a motion to send a letter to the Gender Ministry instructing a team to be dispatched to Goidhoo to provide psychosocial support to the victims.

The motion was supported by other committee members.

The committee members also noted that additional sexual abuse allegations had also been filed against the same muezzin with the police. They passed a motion to send a letter to the police to verify whether the new allegations are under investigation.

The Gender Ministry was not immediately available for comment regarding the case.

The muezzin’s acquittal has been appealed by the state with the High Court.

'Purpose of income tax is to stop illicit enrichment'