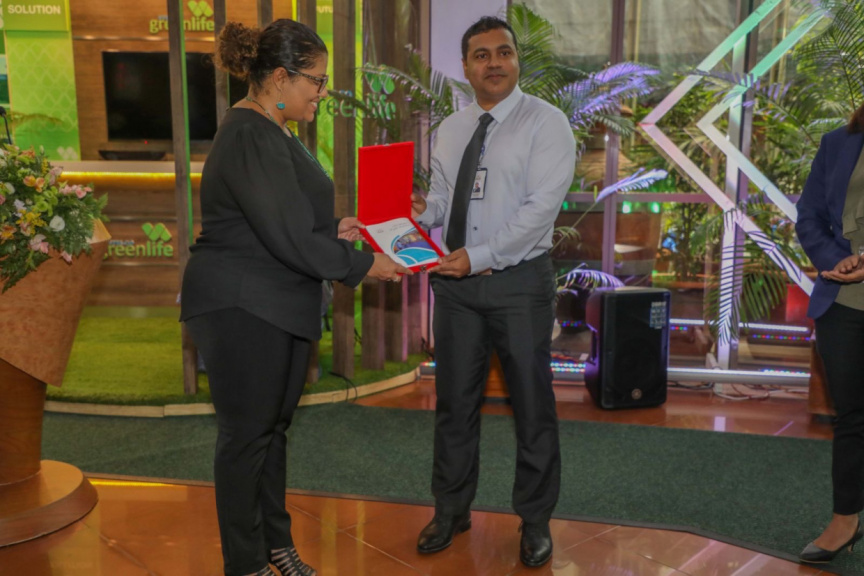 State Electric Company (STELCO) has opened a priority counter at its service center in a bid to increase customer convenience.

According to STELCO, the priority counter will serve the elderly, the handicapped, expectant mothers, and customers who come with children under the age of six years.

The priority counter was officially opened by Hinnavaru MP Jeehan Mahmood in a function held at STELCO this Wednesday morning.

She also helped inaugurate a booklet which dictates the company’s code of ethics on customer care.

STELCO’s managing director Hassan Mughnee, in his remarks at this Wednesday’s ceremony, noted the recent expansion in the company’s services.

He stressed on the need to put more focus on customer care amid the expansion initiative.

“We must be the nation’s number one company when it comes to customer care as well,” said Mughnee.

3 cases of child prostitution in Maldives in September