Application open for 4th round of BML Community Fund initiative 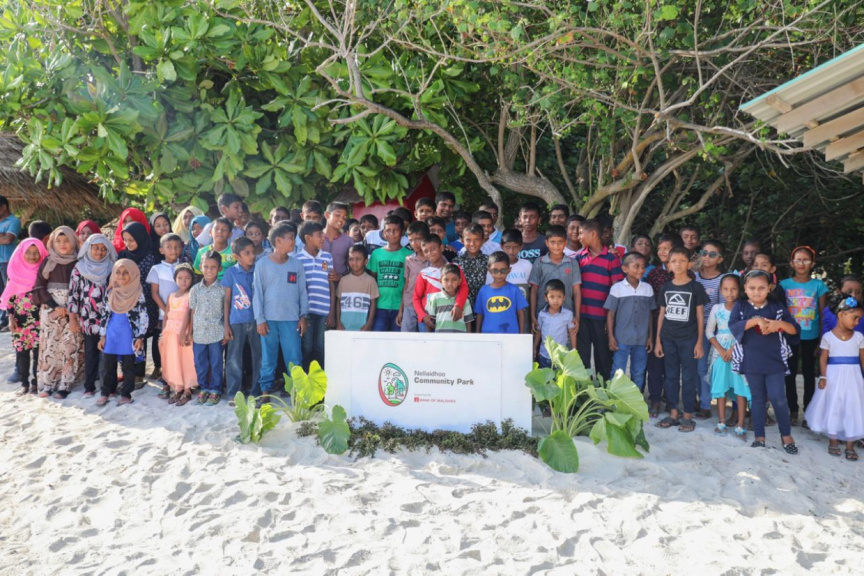 Application has been opened for the fourth round of the Bank of Maldives (BML) Community Fund initiative.

BML has opened proposals for the fourth round of the “Aharenge Bank Community Fund” which funds projects run in different islands by individuals and organizations. Proposals will be accepted until November 14 and will be focused on nonprofit projects in education, sports, and environmental protection.

Other projects include a public square in R. Hulhudhuffaaru and a project to build a sheltered location in front of the school in H.A Kelaa as well as a picnic area in Th. Kandoodhoo.

Last year the bank funded around 110 such projects.

BML’s Public Relations Manager Mohamed Saeed stated that the main purpose of the community fund was to give back to the community from the profits of the bank and aid the different community projects run across the country.

The bank has already provided funding for 100 projects across the country this year in fields such as sports, teaching and environment protection, according to Saeed.