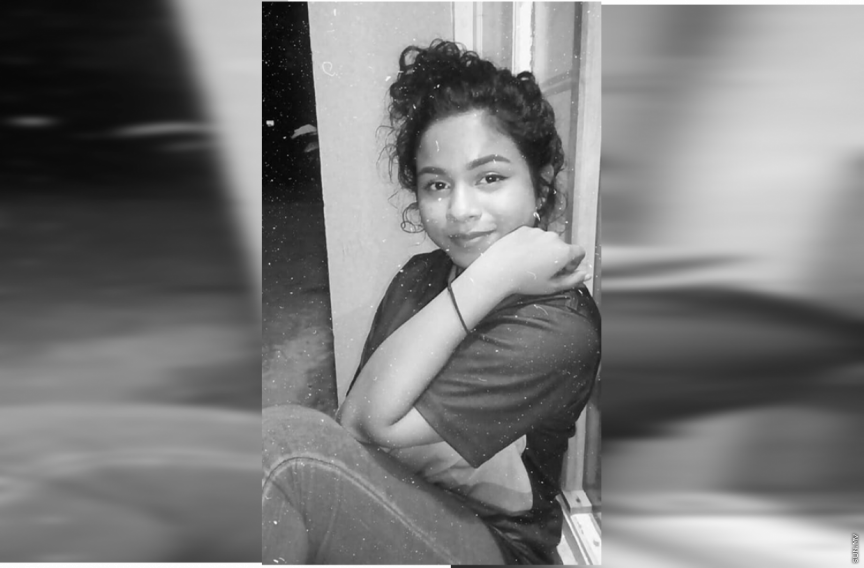 The police have launched fresh operations in L. Atoll to investigate the case of the teenage girl who went missing while traveling to her home in L. Maamendhoo on a dinghy boat in February.

Aminath Shima Nafiz, 19, had been travelling from L. Kadhdhoo to L. Maamendhoo on a dinghy boat operated by Ibrahim Fazeel on February 22, when the boat reportedly ran out of fuel, and a wave crashed in capsizing it.

According to Fazeel, he had swum to nearby Laamu Atoll Six Senses to call for help, after giving Shima the empty fuel tank to hold on to.

No trace of either Shima or the boat has been found to date.

The police, on Monday, confirmed that it was running an operation in L. Atoll in connection to the Shima’s disappearance, but declined to disclose any details.

The police had previously used divers as well as diving robots to search the sea area where Shima was reported to have gone missing, as well as teams to search nearby uninhabited islands.

The police, in previous statements, said that there was insufficient evidence to charge Fazeel – the last person to see Shima before her disappearance – despite the discrepancies in his account of events surrounding her disappearance.

Fazeel, who has a history of crime, was arrested by the police along with two other men less than one month later – on March 10, after they were found on a dinghy boat with a kidnapped underage girl – later identified as Shima’s 16-year-old sister.

He was released from police custody after the police concluded its investigation into the kidnapping and forwarded to the case to the Prosecutor General’s Office for criminal charges.

Fazeel was re-arrested from Hulhumale’ on May 6 while on the run following an alleged kidnapping and extortion case which took place in L. Gan on May 2.

He, along with two others, are accused of extorting over MVR 100,000 from an elderly man after threatening him with a machete, binding his hands, blindfolding him, forcing him into the forest, and threatening to set him on fire.

Fazeel continued to deny the allegations against him in connection to Shima’s disappearance.