TA employees' dismissal case to be reviewed by Parliament 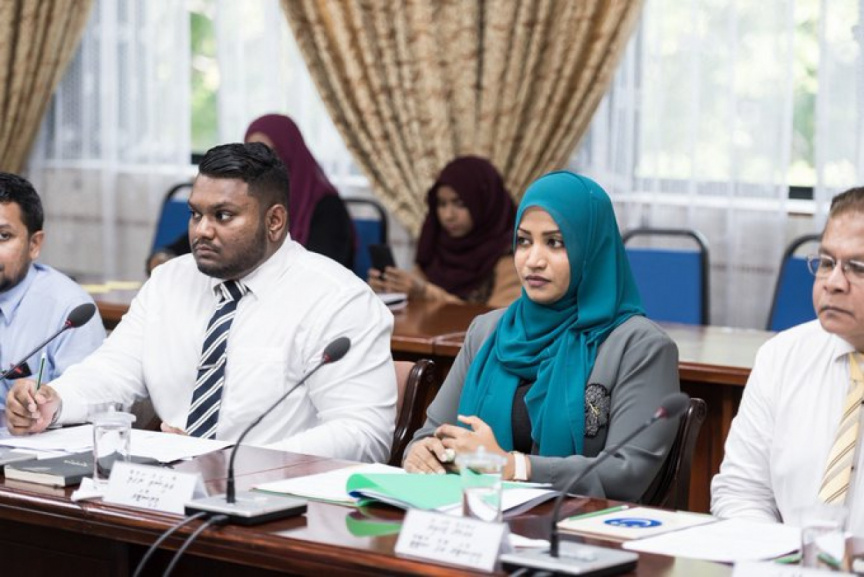 Parliament’s Government Oversight Committee has scheduled to review the case of Transport Authority employees who were issued notices of their dismissal.

The Transport Ministry started issuing notices of dismissal to employees who were deemed as negligent in their duties. The case is now scheduled for review by the Government Oversight Committee at 2:30 today.

The Ministry has previously stated that steps would be taken in accordance with the civil service law against employees who had attendance issues. Some employees had also written to the President over the issue of their dismissal a few weeks ago.

Transport Minister Nahula also stated that the level of quality of the employees in the Ministry was poor and that she would not hold back in taking steps to address these employees.