Shah: MTCC does not have the capacity to complete Gulhifalhu project within time 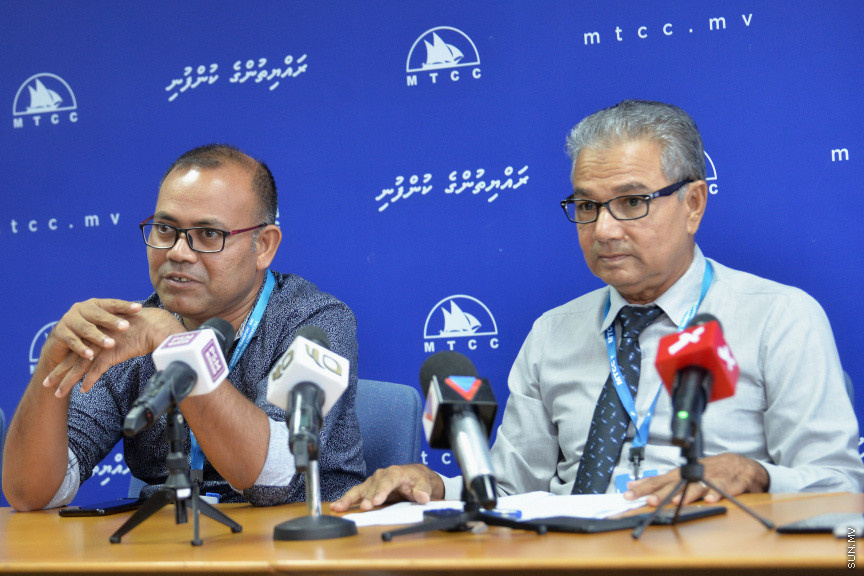 MTCC has stated that it does not have the capacity to complete the Gulhifalhu industrial harbor project wi9thin the timeframe req1uired by the government.

The project was awarded to Boskalis Westminster Contracting Ltd without a bidding process for USD 53 million to reclaim six million cubic meters of land that were set to be completed within 180 days.

The government started receiving criticism by some for awarding the project to Boskalis. Some people had argued that the project could have been completed more cheaply if it was awarded to MTCC.

However, MTCC CEO Hassan Shah stated to “Sun” that MTCC did not currently have the capacity to carry out the project with its current dredge “Mahaajarraf”. Shah also stated it would take MTCC two years to complete the project and constructing the revetment would take even more time.

Shah stated that the government wished to complete the project quicker and MTCC did not have the capacity to do so.

"That is around 600 days, which is two years. However, Boskalis is given 180 days (three months). That is certainly something we can’t do.” said Shah who is also the Managing Director of MTCC.

He also stated that MTCC had projects in Thulusdhoo and Guraidhoo and that Mahaajarraf could not take on any new projects for three months. The company has been awarded projects worth MVR 2.3 billion and that these projects had left MTCC close to its full capacity.

“Our focus is on finishing the currently assigned projects on time. After that, we can go to other bigger projects. That may also be the reason behind why the government is not awarding any new projects.” said Shah.

The CEO also stated that he is aware that the government has plans to award more projects to the company next year and the fact that it did not get the Gulhifalhu project was not a worrying concern for the company.