Lego piece removed from the lungs of 6-year old 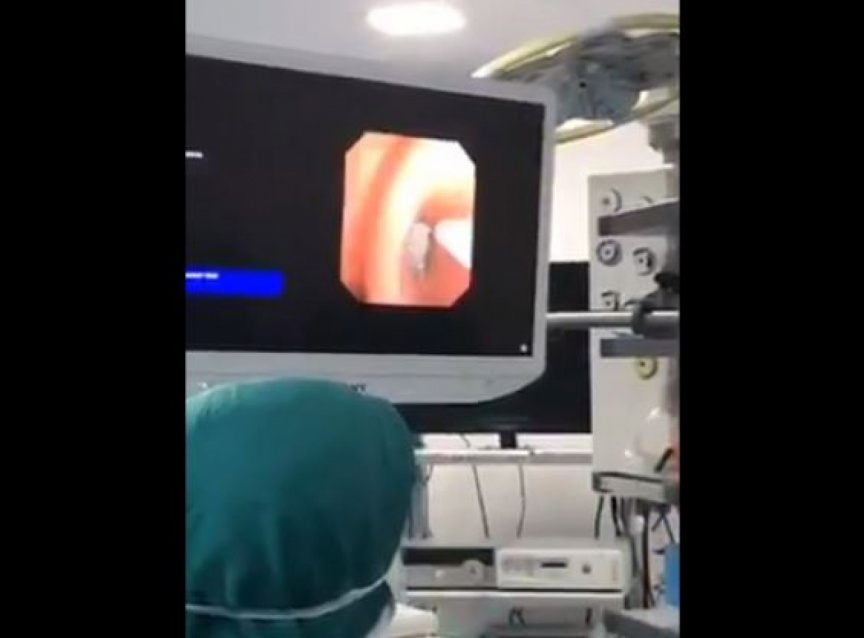 A piece of Lego has been removed from the lungs of a six-year-old child in IGMH.

The hospital tweeted that the Lego brick was removed by a team of doctors specialized in pulmonology and the respiratory system. The child is reportedly recovering after the operation, according to the hospital.

Further information regarding the case could not be obtained because IGMH media officials did not answer phone calls.