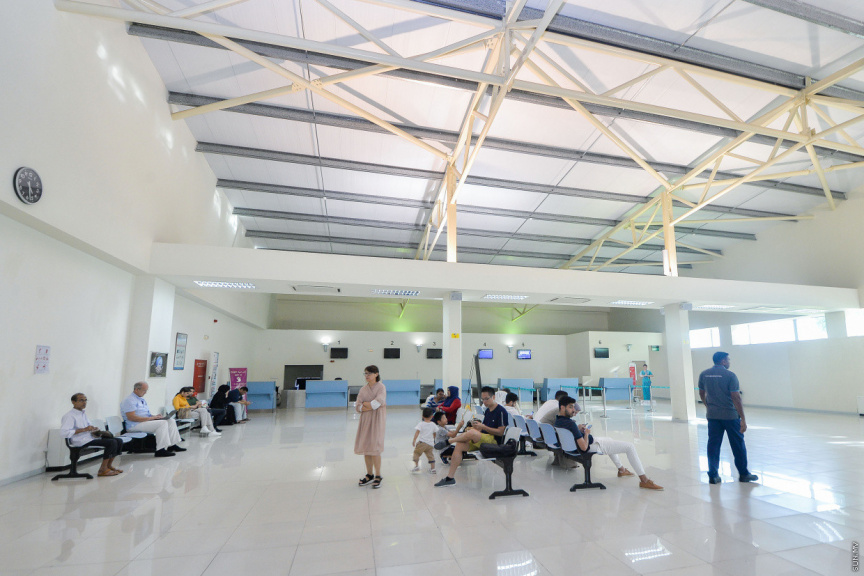 A young man has been arrested from Gan International Airport on suspicion of smuggling narcotics into Addu City.

The police report the suspect – identified only as a 20-year-old male – was arrested from the airport at approximately 1 pm on Wednesday, October 16.

The police also seized a plastic packet containing possible narcotics from him.

He was arrested in a joint operation by the Addu City police and the Police Intel Department, and has been remanded to 10 days in jail by the Maradhoo Magistrate Court.