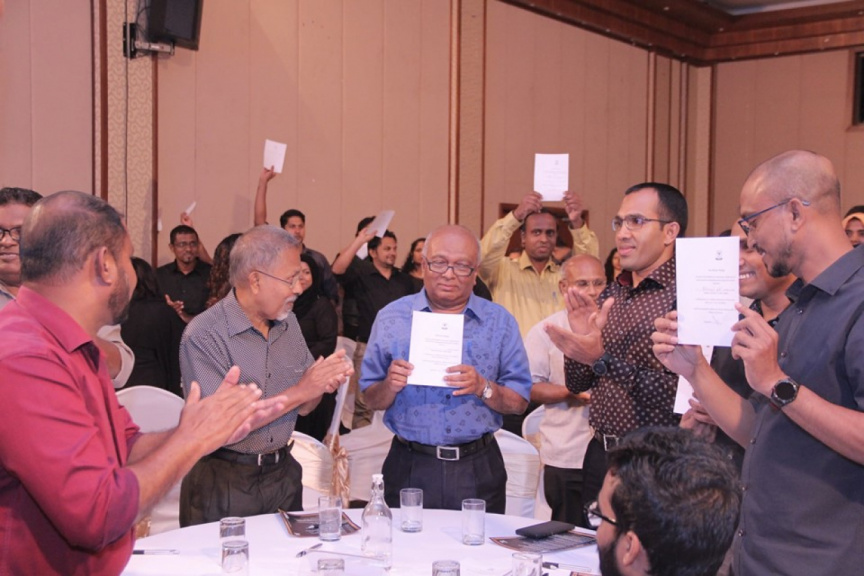 Villa College has officially launched an initiative to minimize the use of single-use plastics from within its campuses.

The lecturers and staff of Villa College have signed a declaration vowing to stop using plastic bottles, and have been presented with reusable glass water bottles.

The college says it plans on installing RO filters to have clean drinking water available at all its campuses.

Villa College reports it has additional projects planned under its Green Initiative.

The college has also released a solar energy project report.