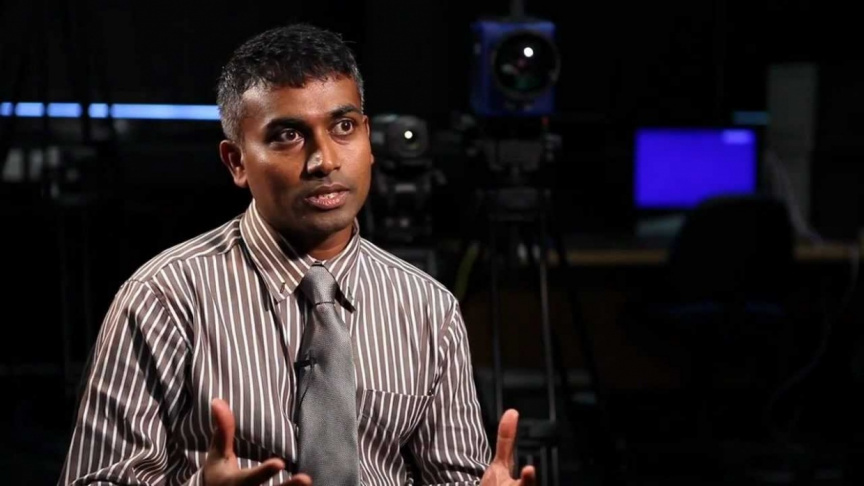 Professor Hassan Ugail has said that those who mock the Prophet Muhammed (SAW) are damned.

A statement made public on Facebook by Ugail stated that the religion of Islam can never be erased from the Maldives.

“The guiding flame of Islam can never be extinguished. Those who mock and harass Islam and the Prophet (SAW) will be damned by Allah,” said Ugail.

Ugail’s statement comes during a time when a controversial report by the Maldives Democracy Network is alleged to have mocked and belittled the Prophet and the religion of Islam. The retracted report has resulted in the suspension of the organization, however, some members of the public including religious scholars, are still calling to ban the organization altogether.

The report criticized the fact that Islam calls for Muslims to love the Prophet (SAW) more than any other human and alleged that the Prophet employed a strict or extremist ideology. The report has been condemned by many politicians and public figures in addition to the countless religious scholars in the country.