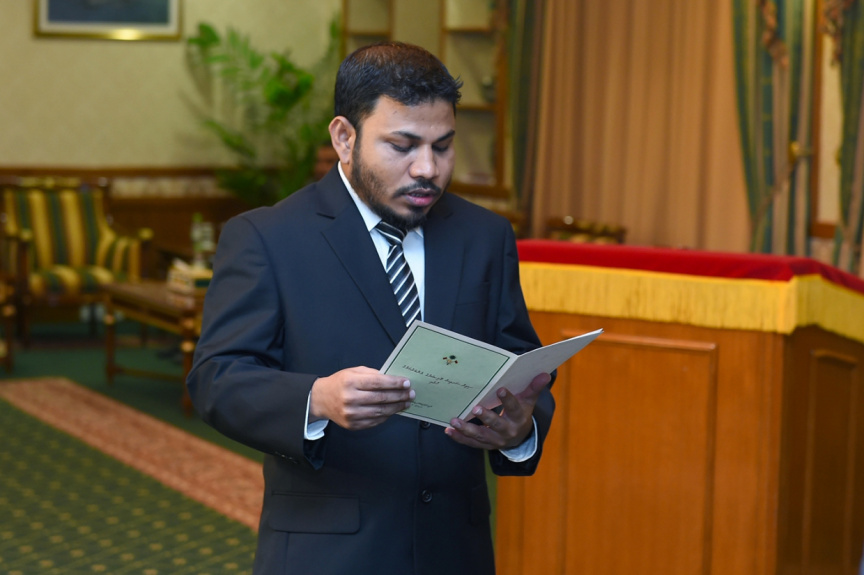 A move to remove the Vice President of the Civil Service Commission (CSC) Shaheedh Mohamed has been presented to the Parliament today.

Shaheedh was appointed top the CSC in 2015. A previous case regarding his dismissal was also presented to the Parliament by Baarah MP Ahmed Abdulla. The case alleged that Shaheedh had violated the rights of employees.

30 day holiday for CS employees affected by the fire