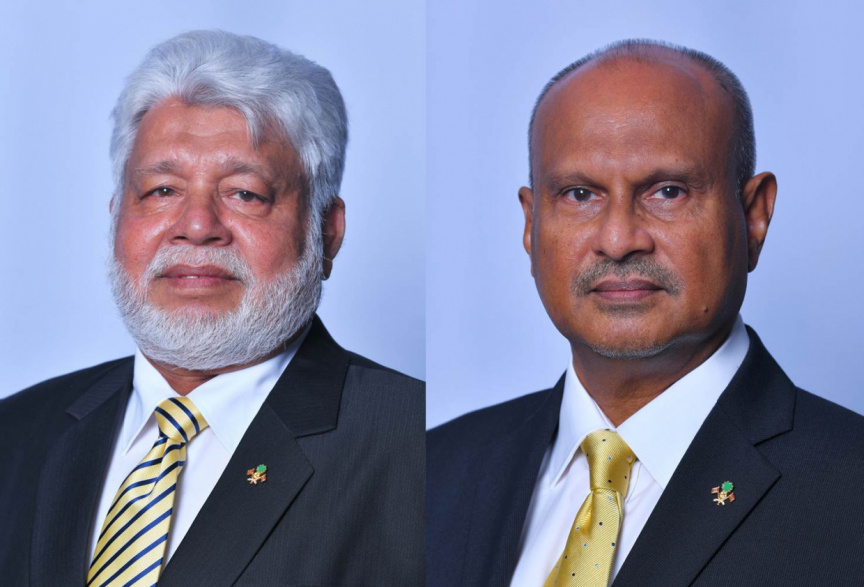 Former Mayor of Male’ city Mohamed Shihab has been announced as an advisor to the President Ibrahim Mohamed Solih.

Shihab from M. Bageechaa also represented Male’ city in the Parliament and studied at the James Cook University in Australia.