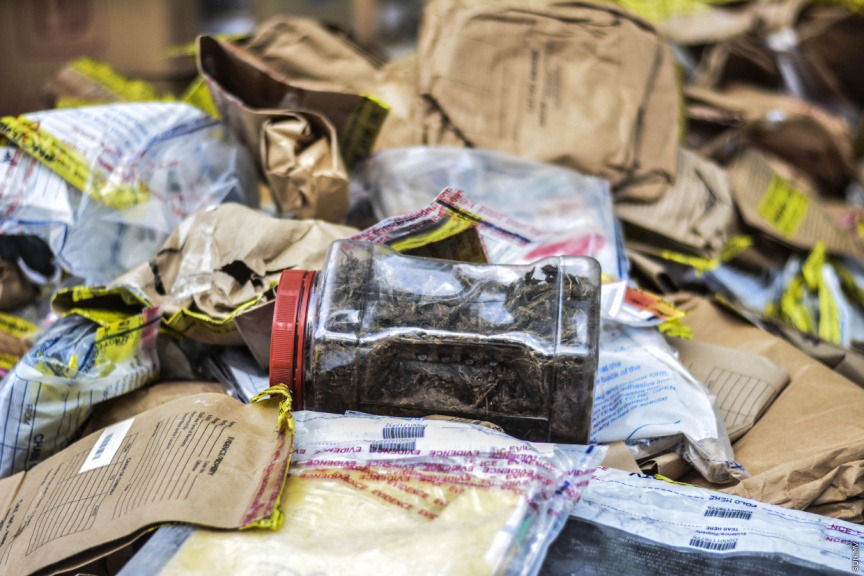 Cocaine worth MVR 126 million has been seized from an Australian national of 66 years traveling from Brazil to the Maldives.

The drugs weighed 4.67 kilos and initial testings showed that it was cocaine. Customs officials stated that the drugs were worth MVR 16,327,913.00. The man and the drugs have now been handed over to the Police, according to Customs.

Customs has seized around 33.16 kilos of drugs from those traveling into the country so far this year.