Doctors fail to salvage foot of Inguraidhoo man, amputate it 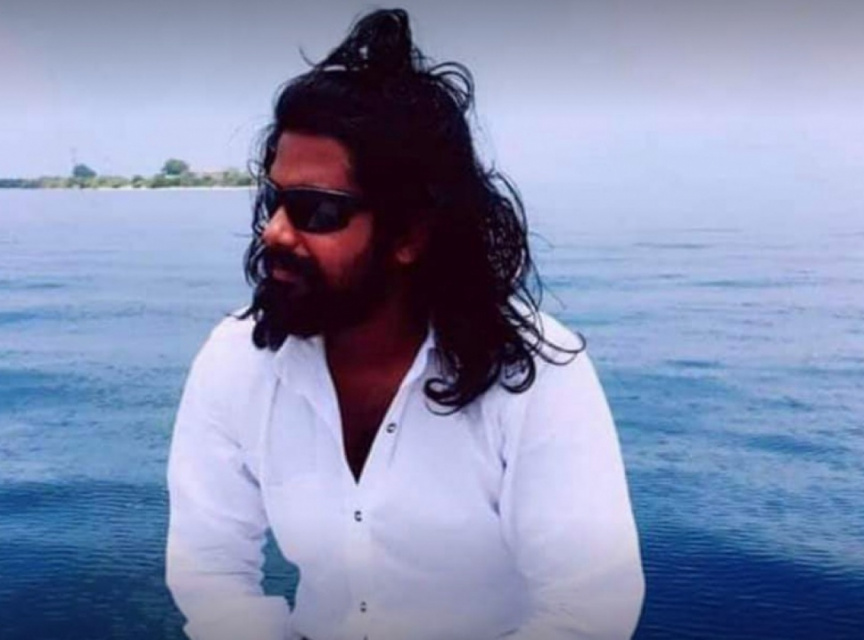 Abdulla Haleem, 27: He had been snorkeling in the waters to the East of Nelu Island in R. Atoll when he got hit with the propeller of a dinghy boat on October 9, 2019.

Doctors failed to salvage the foot of the young man which was almost completely severed in the tragic marine accident which took place off the coast of an uninhabited island in R. Atoll on Wednesday, and have amputated his foot.

Abdulla Haleem, 27, a resident of R. Inguraidhoo, had been snorkeling in the waters to the East of Nelu Island when he got hit with the propeller of a dinghy boat.

His left foot had been almost completely severed – three inches above his ankle, and he had flesh torn from his thighs and back, and additional injuries.

A family member who spoke to Sun this Thursday confirmed his foot has been amputated. He declined to comment any further.

A spokesperson from ADK Hospital, from where he is receiving his treatment, was not immediately available for comment.

The marine accident took place at approximately 4:30. Haleem was initially treated at the Inguraidhoo health center before he was transferred to the R. Atoll Hospital in Ungoofaaru. He was medically evacuated to Male’ City and admitted to the ADK Hospital on Wednesday night.