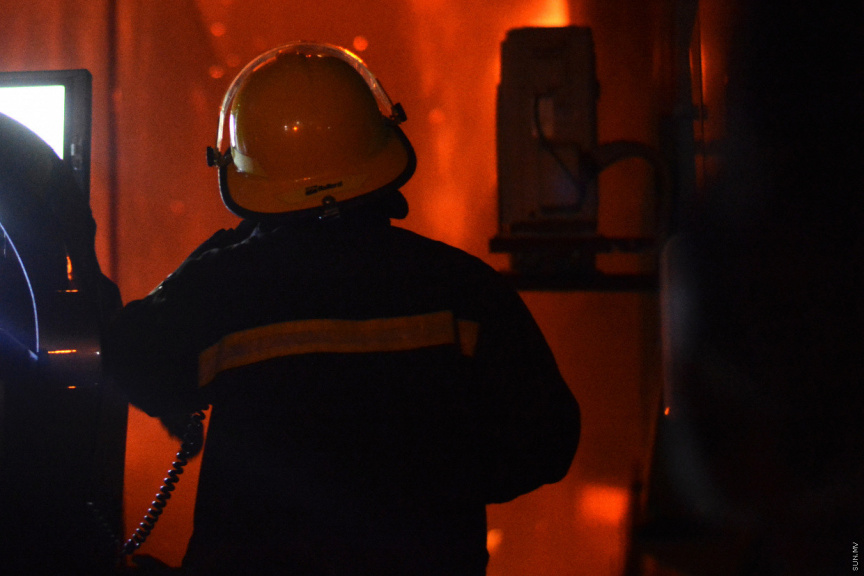 The Minister made this pledge during a meeting with Maldivian Defense Minister Mariya Ahmed Didi on her official trip to the UAE. These talks come not long after a series of fire incidents in the Maldives and Minister Mariya stated that she has witnessed the work that should be carried out on a world scale be carried out by Maldivian firefighters who battle blazes with less equipment.

The Minister also gave an address on security and safety systems, education and technology in the 21st century at the Gulf Information Technology Exhibition (GITEX) held in the World Trade Center in UAE.

Man arrested for abuse remanded to 15 days in jail