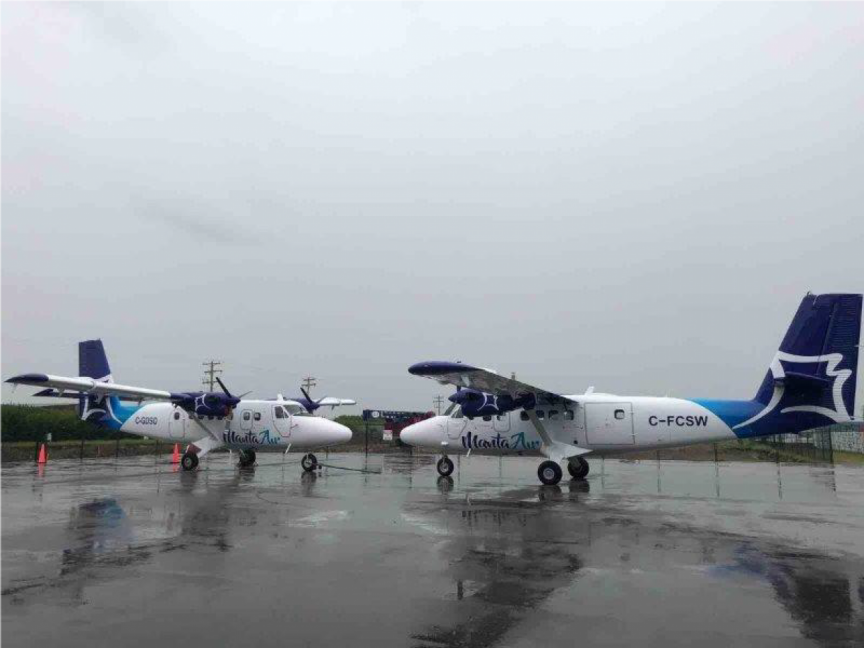 Domestic Airline operator Manta Air has announced that two seaplanes will be added to its fleet by Thursday.

Manta Air stated that the two DHC-6 twin otter aircraft will arrive in the Maldives from Canada on Thursday. The airline will also receive three more aircraft of the same category later this month and the airline remains hopeful of having a fleet of 10 seaplanes by the end of the year.

Our first set of DHC-6 Twin Otters has left Calgary at 1941 UTC en-route to Thompson Airport on its way back home. Follow us on https://t.co/XuXDRlaHPH for the latest updates!

Mohamed Haleel, the CEO of Manta Air stated that this was a massive achievement for an airline that began operations so recently and that the airline will work to satisfy the hopes of its customers.

Manta Air currently operates at domestic airports in Dh. Kudahuvadhoo and B. Dharavandhoo. The operations are currently carried out with ATR 72-600 aircraft and are composed of two seating classes named “Sapphire” and “Comfort” with customized seat allowing extra leg space on board.