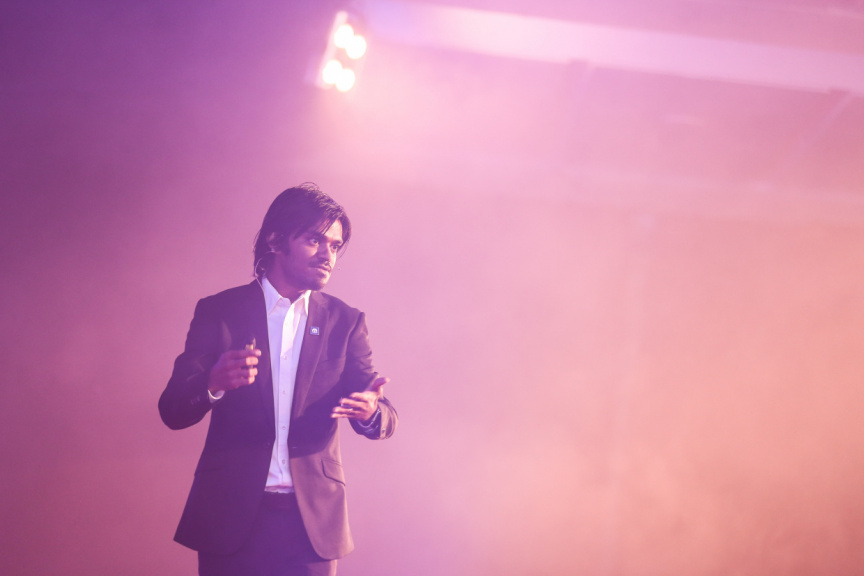 Niushad Shareef, who resigned from Ooredoo Maldives (then known as Wataniya Maldives) following a long tenure of service has re-joined the telecom company.

Niushad had re-joined Oordeoo Maldives following a nine-year hiatus last Tuesday as the Head of Branding and Marketing Communications to a warm welcome by the company.

Niushad, during his time in Ooredoo Maldives, was credited with several popular marketing and promotional campaigns by the company.

He had served at Think Advertising and as Head of Marketing at Allied Insurance for four years following his resignation from Ooredoo Maldives, during which time he continued to spearhead several popular marketing and promotional campaigns.